Best Buy is offering an extra incentive for those of you who are thinking about ordering the Super Smash Bros. Ultimate Special Edition or standard version of the game from the retailer. A 1.5″ double-sided antique silver collector coin will be included for “real fans” of the game. 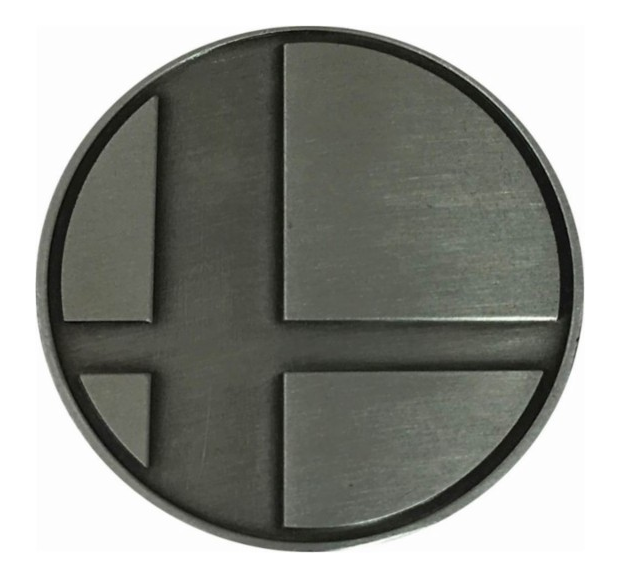 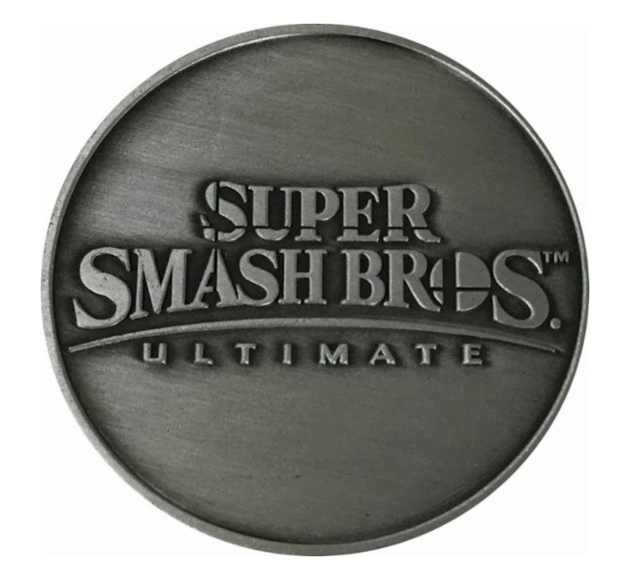 As you can see from the promo photos, the coin displays extremely recognizable imagery from the Smash Bros. series. The distinguished Smash logo is inlayed on one side, and the Smash Ultimate logo text appears raised on the other.

You can secure your steelbook, Pro Controller, and collector coin by pre-ordering the Super Smash Bros. Ultimate Special Edition for Nintendo Switch at Best Buy for $139.99 today. The standard edition of the game is available for $59.99 and will also include the coin as a bonus.