Even if you play plenty of games in a genre, there’s almost always a turning point where you truly grasp the significance of it all. Sort of this awakening or an opening of a door, where the nuance and ingenuity of a particular game makes everything else in the world that much greater. I’d played plenty of Street Fighter II, but it took Street Fighter III to really open my eyes and make me say “This. This is what a fighting game is.”

Due to the N64’s general lack of those special moments of realization and general life circumstances not allowing me to own other gaming systems (SNES, PlayStation, Dreamcast), it wasn’t until the GameCube that I had that same moment of defining clarity for RPGs. It was all thanks to a strangely named game released in Japan 15 years ago today that I was brought into what became one of my favorite series of all time. 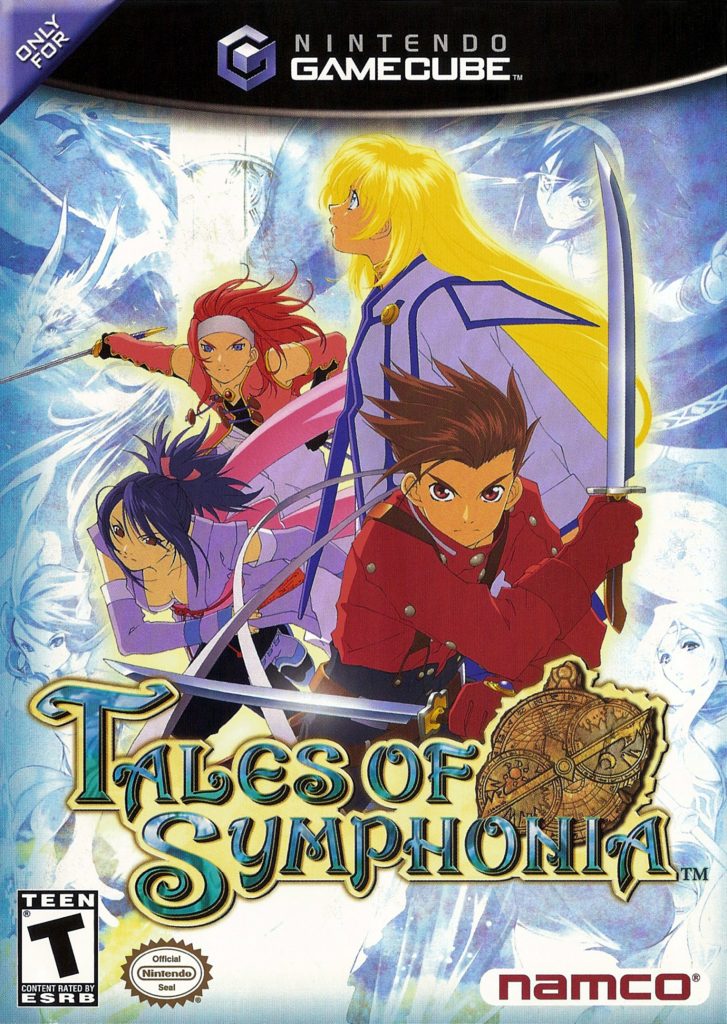 The lead-up to Tales of Symphonia was notable mostly because Nintendo itself pushed the Namco-made game heavily. This was before I was eyes-deep in the internet and I instead received most of my gaming news through Nintendo Power, where Symphonia got itself a full cover feature. Eventually, I scrounged up enough cash to buy the game myself, lose my mind at the sight of two discs inside the box, and would dove into its worlds for the very first time.

The entirety of Tales introduced a lot of new ideas and concepts to me, but it wasn’t ’til later that I learned just how much the Tales games play by their own rules. The active, linear-motion battle systems, degree of character skill customization, and the focus on its individual characters just as much as the game’s central plot were just a few of the many reasons why this game left such a strong impression — that, and having what might be the most dramatic use of coffee in any game I’ve played. 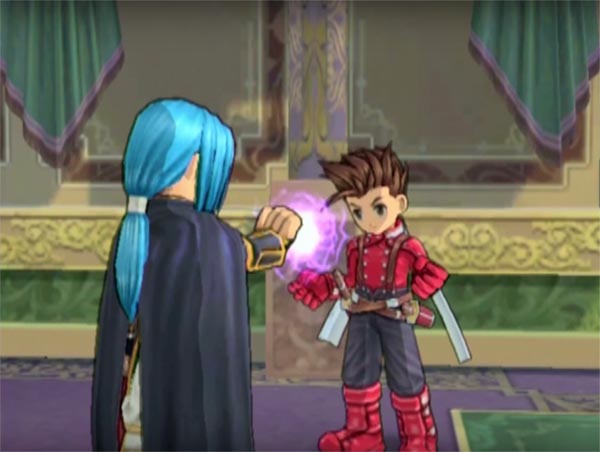 Even though the GameCube original is no longer the definitive version of the game due to various releases on non-Nintendo platforms, it’s still the version that feels the most right. Tales of Symphonia is ingrained in my head as a GameCube essential, and with Tales coming back to a Nintendo home console this winter through the Tales of Vesperia Definitive Edition, I’m hoping plenty more first-time fans will experience the joy of working together for a peaceful world.