Psyonix has stated in a blog post that they’re releasing a new update, called the Progression Update, for Rocket League. This update will focus mostly on how players earn XP.

With this new update, XP from offline matches will be transferable to online. This change will hopefully give newbies and pros alike new ways to unlock free content and level up. The level 75 cap has been removed, and new XP bonuses, as well as in-game Titles, have been added.

Psyonix has more details on their new progression system that you can read up on in their deep dive blog. 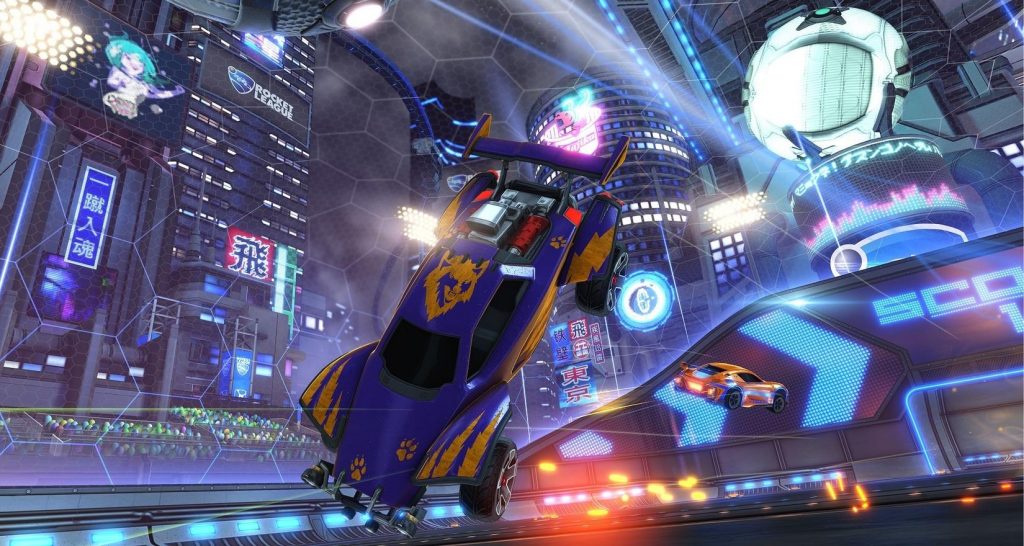 Here’s everything else that’s coming in the Progression Update:

Rocket Pass will be coming to Rocket League the week after the Progression Update is released, with an in-game countdown near launch.

RocketID and cross platform parties are still on track to be released before the end of September.

That’s all for now. Make sure to stay tuned for the latest Rocket League updates!