Before this month is out we should be getting our hands on the first Sega Ages ports, Sonic the Hedgehog and Thunder Force IV, which will be followed by more than 13 other ports, with two arriving each month. One of next month’s releases has now been confirmed and it’s the classic Master System JRPG Phantasy Star. 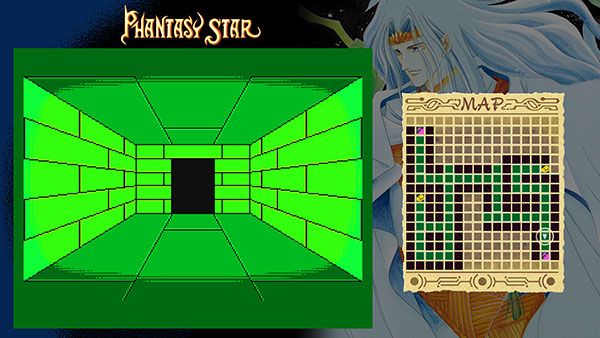 It’s no straight port, however. Like the other Sega Ages releases, it’ll be jam packed with bonus features including a Bestiary, auto-mapping, and more detailed item and magic lists. A music player is also available to listen to the original tracks and their FM Sound Unit enhanced versions. 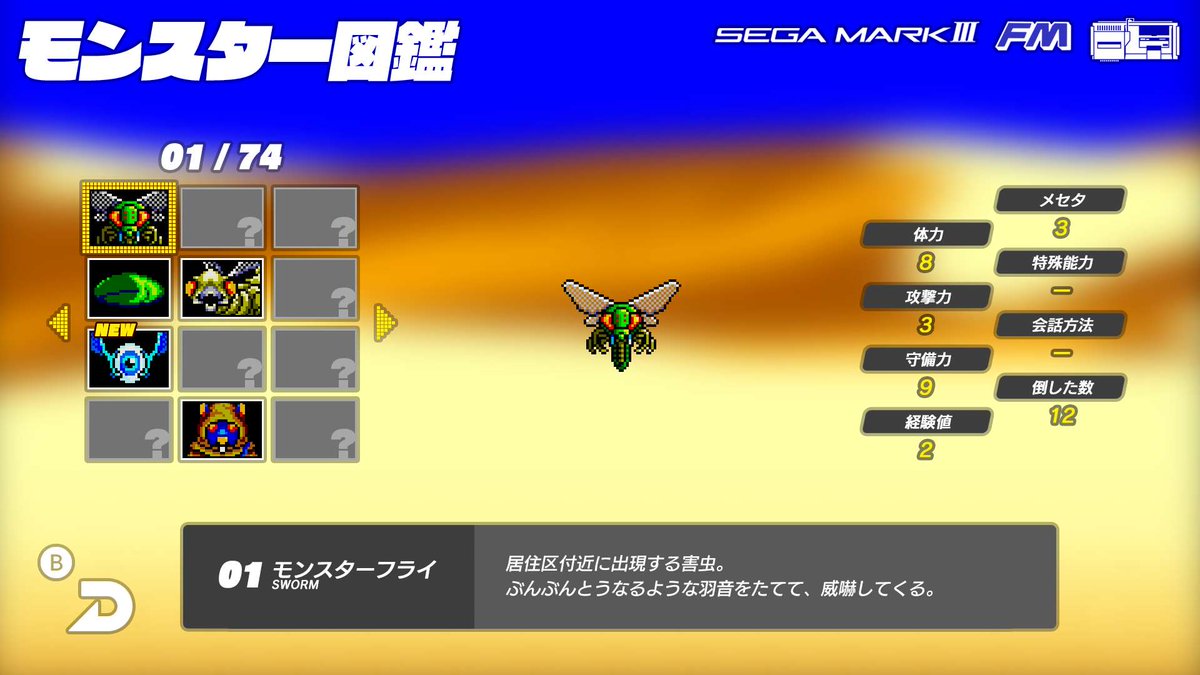 Phantasy Star should arrive on the Nintendo Switch eShop next month, unless, of course, a worldwide release is delayed thanks to the extra localization involved. We’ll be sure to keep you up to date!