Saints Row the Third being ported to Switch

The Switch is getting a lot of ports lately, but this latest announcement is a little head-scratching, but the more the merrier? THQ Nordic announced during the Gamescom opening ceremony, and a following press release, that its Deep Silver Fish Labs division will be porting Volition’s critically acclaimed Saints Row the Third to the system. 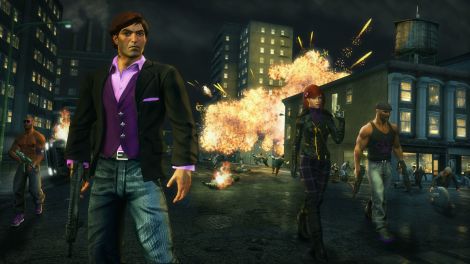 There aren’t many specific details besides that, but it is a pretty major open world game from the PS3/360 era, and can be seen as the point where Saints Row fully left the Grant Theft Auto mimicry behind and became its own, tongue-in-cheek thing.

We’ll be sure to bring more on the port as it’s revealed.