Echo Location: A girlfriend, a handmaid, and a MOTHER

Welcome back to Echo Location, where we shout our picks for Echo Fighters into the wide open gorge of the internet in the hopes that Masahiro Sakurai hears the reverbs on the other side. (If you don’t get that metaphor, don’t worry — I don’t either.)

Last time we kicked off our speculation with a look at Shadow, Octolings, and the inevitable Dr. Luigi from the illustrious Logan Plant. This time, I’ll be taking the reins from my good colleague and offering three characters of my own before passing the baton to the magnificent Ricky Berg for next time. Without further ado, let’s fire away, shall we?

The Donkey Kong franchise has been wanting for representatives for quite a while now, as despite being one of the most prolific series in gaming (ask anybody on the street who Donkey Kong is), the total number of Smash fighters has been rather low. The addition of King K. Rool is obviously a much needed bolster to the barrel blasting bunch of banana munchers, but there’s a good choice for an Echo Fighter among the denizens of DK Island — Diddy Kong’s hair twirling companion, Dixie Kong.

Dixie is a pretty obvious choice for the next member of the DK crew. For starters, she’s the only Kong besides DK and Diddy to star in her own game, Donkey Kong Country 3 for the SNES. She’s also the most commonly seen third Kong around, popping up not only in Tropical Freeze but also numerous sports and racing spinoffs. Not to mention, she’s actually been considered for Smash Bros. before — she and Diddy were going to be a tag team in Brawl (similar to Ice Climbers) before that concept was scrapped and Diddy was made to go solo. 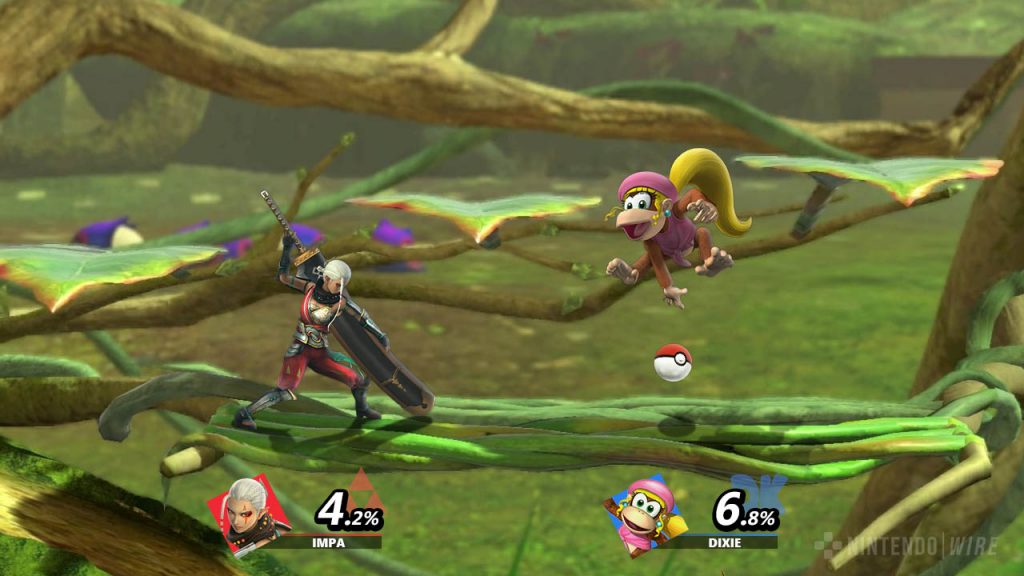 While there’s a compelling argument that Dixie could be her own, unique fighter, there’s just as much reason to make her an echo of her chimpanzee chum. Her light and small frame and moveset lend well to matching Diddy’s monkey flips and banana throwing. What’s more, the existence of Chrom (an EF who pulls from both Roy and Ike) showcases that Dixie can do the same — replace Diddy’s Up-B with a version of DK’s that uses her helicopter hair, add in a tether grab utilizing her golden locks, and you’ve got a faithful recreation of the character’s abilities right there.

In terms of prominence and prestige, Dixie has one of the better shots out of the entire slate of potential Echoes, especially with her recent return in Tropical Freeze. The only thing holding her back is the potential to be a full fighter on her own, and there are far worse obstacles to fighterdom to have.

A not particularly impish attendant

The Legend of Zelda series has a number of Smash fighters already, all of which seem to follow a criteria of appearing in multiple Smash titles (Sheik aside). And while Skull Kid becomes an increasingly popular pick from a niche title, there’s one member of the supporting cast who pops up nearly as often as Link, Zelda, and Ganon: the long-standing helper of the Princess, Impa.

While she’s often been depicted as a wise old woman who provides advice and assistance on the sidelines, Impa has had a more proactive role in two major installments — Ocarina of Time and (more prominently) Skyward Sword. In the former she acts as a mentor to Zelda and teaches her the ways of the Sheikah so that she can disguise herself as Sheik; it then stands that she could copy Sheik’s moveset for herself and join the fray as an Echo Fighter. 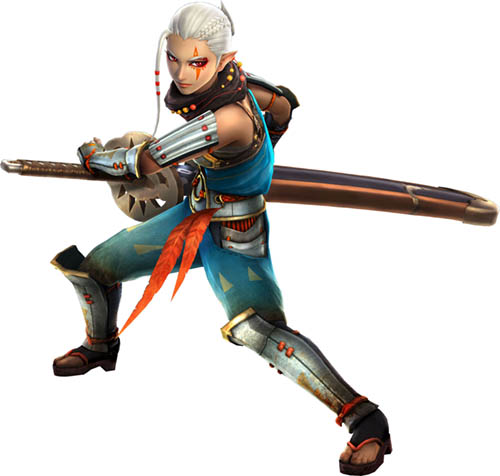 Since Sheik is notoriously light and nimble, with a great neutral game but low on kill power, Impa can balance the scales a bit — losing a bit of the ridiculous speed while gaining stronger moves. For Smash attacks, she can pull out one of her giant swords from Hyrule Warriors and strike, similar to Ganondorf’s new blade attacks in Ultimate. And for a Final Smash she can pull out the Gate of Time itself, aging the opponents until they turn to dust. (Okay, that might be a little outlandish, but some reference to her crony self in Skyward Sword would be interesting.)

While there are a few more niche characters from Zelda lore with more fans, few are more ubiquitous than Impa. Given her array of appearances across the series, she’s more than worthy of getting an Echo slot, following in her student’s footsteps.

Anybody who knows me knows that I love the Mother series. EarthBound and Mother 3 are my two favorite games ever, and I likely would not have discovered them if not for Smash featuring Ness and Lucas back in the day. But while the two mama’s boys are beloved and cherished by many, the series is still missing a protagonist in Smash — one who has a perfect opportunity with Ultimate’s new branding of Echo Fighters.

Ninten, the hero of EarthBound Beginnings (Mother 1,) has long been considered by Smash fans, but usually dismissed via the fact he looks exactly like Ness. Thus, there was no potential for him getting a spot on the roster, and the first Mother game would forever go uncelebrated. But as an Echo Fighter of Ness, Ninten makes almost too much sense. Heck, they don’t even have to change the design much — just enough to distinguish the two from another, whether it be my the common fan additions of a neckerchief or different colored stripes on his shirt. 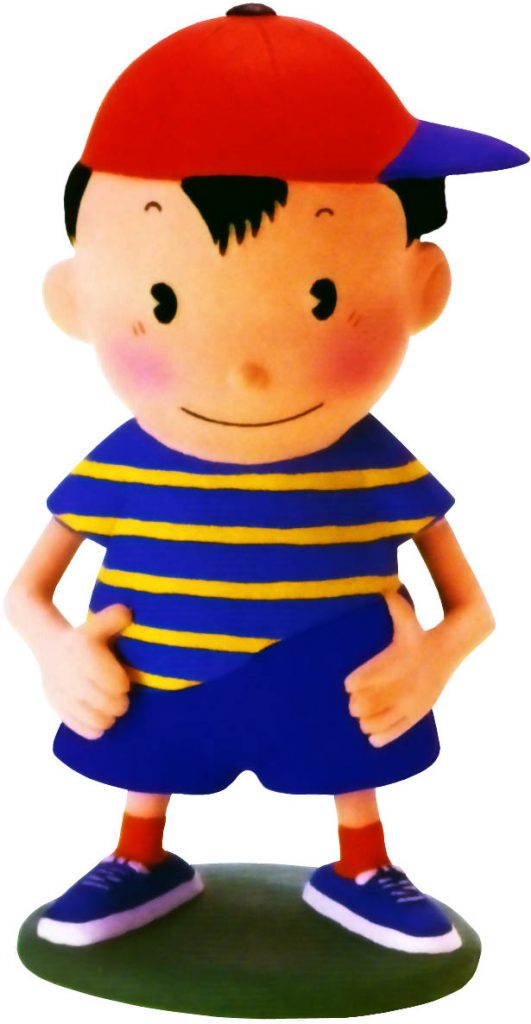 He also doesn’t have to be a carbon copy in terms of moveset. Instead of PK Fire he could unleash EBB’s exclusive PK Beam (perhaps a laser similar to that of R.O.B.’s), or for a recovery move instead of the clunky PK Thunder he could use his distinctive 4th-D Slip to teleport a short distance. And for a Final Smash, he could join with his friends Ana and Lloyd (or even Teddie) and sing the “Eight Melodies,” decimating foes with the power of a sappy love song. Who wouldn’t want to see that?

EarthBound isn’t the most relevant series, admittedly (maybe if SOMEONE released A CERTAIN GAME in the Western Hemisphere then things would be DIFFERENT), but Sakurai and co. have been faithful and loyal in representing the series and introducing it to a slate of gamers who wouldn’t have known about it otherwise. Every Mother stage in Smash is returning to Ultimate, including EarthBound Beginning’s own Magicant — maybe this is finally the time when the prodigal son returns, showcasing Ninten’s finest against Nintendo’s finest.

Keep your ear to the canyon, because there are more echoes on the way. In the meantime, let us know which Echo Fighters you’d like to see on Twitter.