Way back in March, Nintendo announced that the GameCube launch title Luigi’s Mansion would be coming back to haunt us this year on 3DS, courtesy of Ever Oasis developer, Grezzo. While we still haven’t received a release date, we have seen the official box art, and it points to one surprising thing: amiibo support. I love the idea of a game this old getting support for amiibo, especially since it’s a title that I love so much.

As the world’s number one Luigi’s Mansion fan, I’ve been wracking my brain for the types of things I’d like to see when it comes to how Nintendo’s toys-to-life figures could be implemented. In the past, Nintendo’s amiibo support has been all over the board. We’ve seen great support in games like the original Splatoon, and somewhat dismal support in other titles, like with Pokkén Tournament’s completely random item drop system. Luigi’s Mansion is my favorite game of all time, and to me it’s pretty perfect as-is, so I’d like to see some astounding amiibo support, not something that’s just so-so. 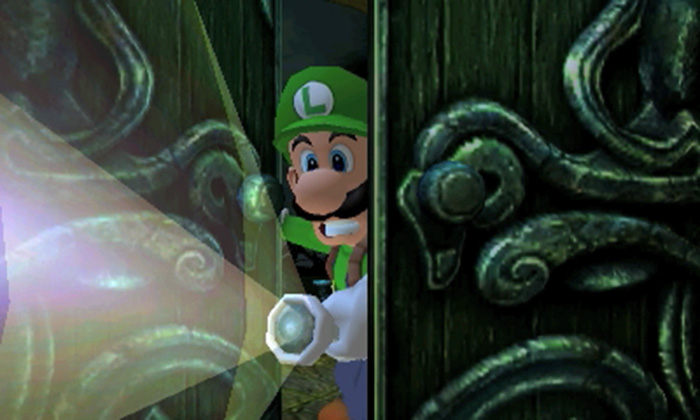 The trouble with amiibo support is that if you end up locking too much behind it, people complain. Splatoon’s amiibo support was great, because it granted extra challenges on already playable stages. It wasn’t locking a whole new challenge mode behind an amiibo, just that little extra bit that made having those amiibo worth it. In this vein, I’d love to see a challenging mode (or a few) added to Luigi’s Mansion. Tapping a Luigi amiibo would unlock a Ghost Rush challenge, a time-trial broken up into the same sections the mansion is broken up in during the game.

The game already has a bonus, harder “New Game+” mode for those who rescue Mario or beat the main story, but tapping a Mario amiibo would unlock the Hidden Mansion immediately. Given that the whole mansion is an elaborate trap set up by King Boo and his minions, tapping the Boo amiibo could unleash even more Boos into the mansion, boosting the strength and/or difficulty of the showdowns with each portrait ghost. Simple additions like this, using what the game already has to offer, can still add a ton of value to a remake, and I’d love to see something like this added when we see the game launch later this year. 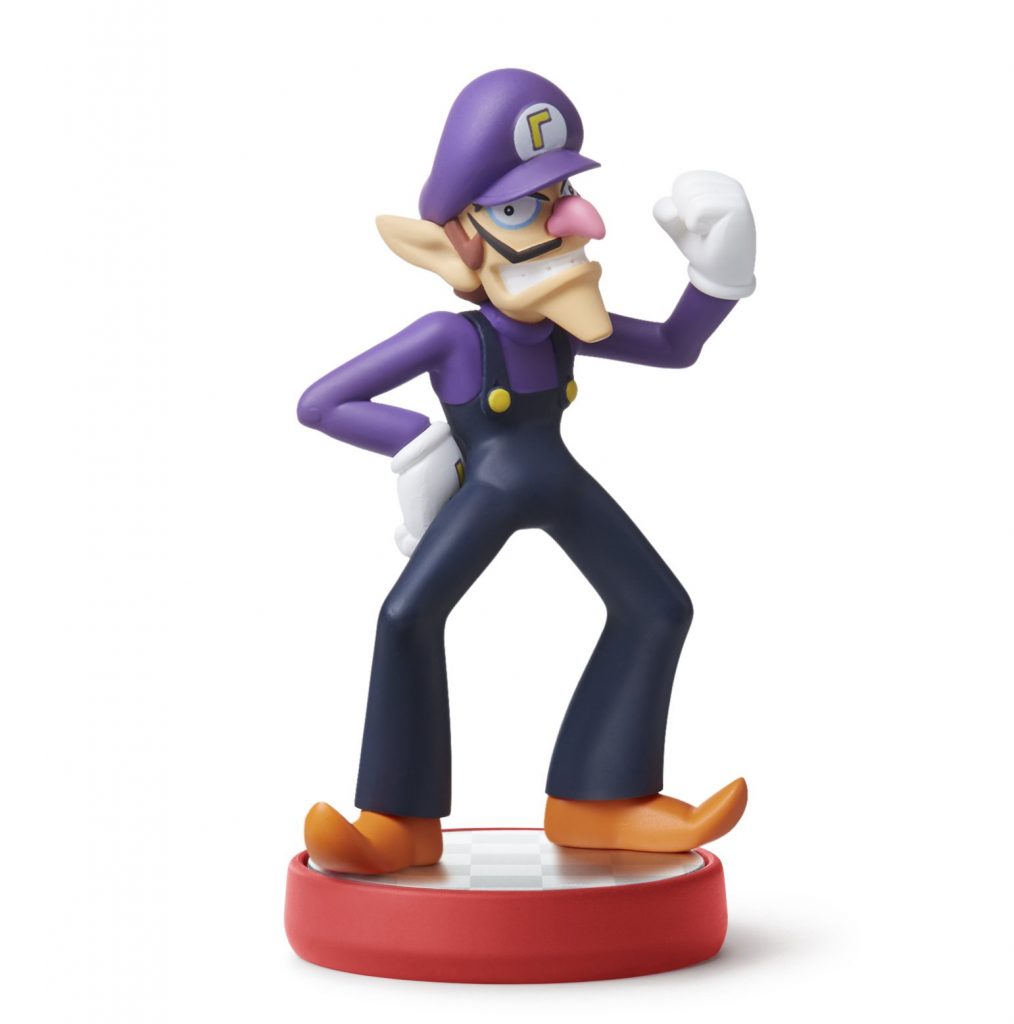 Now, I know Waluigi has no place in the original Luigi’s Mansion, and it’s not imperative that he gets added to the remake, however, the original Luigi’s Mansion went through several changes before release in order to make it easier. Namely, in one of the early builds of the game, Luigi had a 24 hour time limit in which he had to save Mario from King Boo similar to the three day limit in Majora’s Mask, which may be why the final game ended up being so short. There was also a pressure meter on the Poltergust 3000 to prevent overuse. The meter would run from one to ten, and once it hit ten the vacuum would backfire and burst into flames, damaging Luigi. I’d love if tapping the Waluigi amiibo would bring in a special “Hard Mode” that reinstated these removed changes. These changes would give a sense of urgency and resource management and would be an extremely welcome addition to this new release of Luigi’s Mansion, giving it a great amount of replayability while enticing those who already own a Waluigi amiibo to dive into the remake.

If I’m being realistic, we’re likely to get a small addition, like upgraded or new settings for the Game Boy Horror, maybe allowing Luigi to track each Boo or certain, treasure-bearing ghosts easier. I would also love to see a release of a brand new set of Luigi’s Mansion amiibo, perhaps featuring Luigi with his Poltergust, or Dr. E. Gadd, or even King Boo. This last option is pretty unlikely, but a man can dream. Only time will tell what amiibo support Luigi’s Mansion for 3DS will have, but my fingers are crossed that Grezzo and Nintendo pull through on this one.

You can play Luigi’s Mansion for 3DS and try out its amiibo support when it releases on October 12th.