Ever since its full E3 2018 reveal, Nintendo has been supplying daily updates to the Super Smash Bros. Ultimate website. Fighter spotlights, Assist Trophies, Pokémon, new music, and more are all being shown off to get you ready for the biggest crossover around! Let’s have a look at what Nintendo shared for the week of August 12th:

We were able to guess (and thanks to a leak, expect) that Simon Belmont would make his long-awaited Smash this time around, but what no one saw coming was his descendant Richter Belmont as our first third party Echo Fighter. Happy as I am for Simon fans, Richter’s always been the Belmont for me thanks to Castlevania: Symphony of the Night. Now fans of that turning point of the series can fight just as happily as Classic-vania faithfuls. 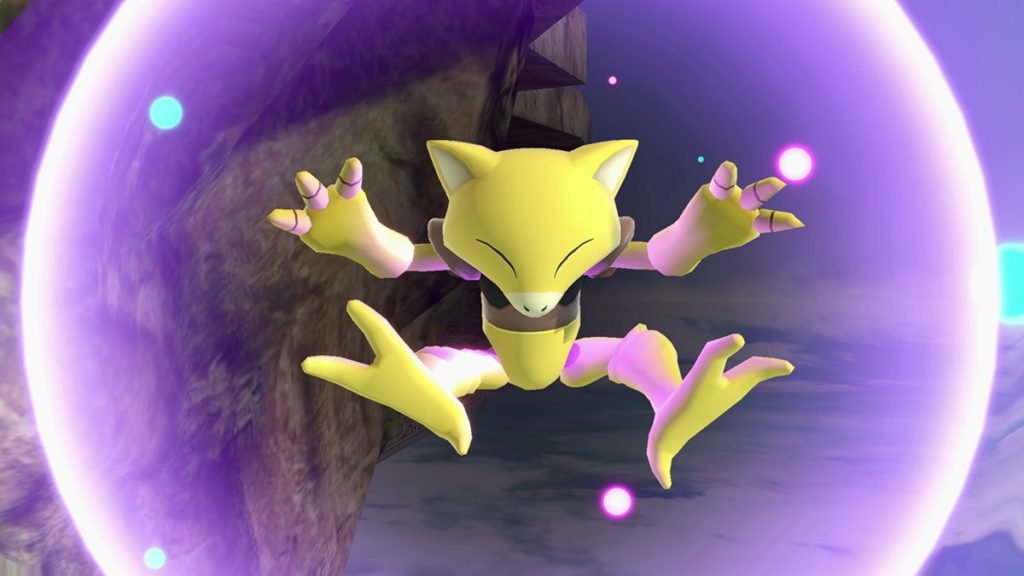 New Pokémon making it into Smash Bros. always seemed like a rotating in of new additions to the Dex. That’s not a hard and fast rule; it just made any older Pocket Monster stand out that much more. That brings us to Abra, the first Psychic-type a lot of players probably encountered. It’ll be taking fighters all around (and off) the stage via its signature Teleport, making for a unique and welcome new (old) Pokémon.

8/14 – When Gang-Plank Galleon changed our lives (and Dracula’s Castle was there, too)

King K. Rool’s addition is praiseworthy in its own right, but this returned focus on the Donkey Kong Country games didn’t hit me until we got this tasty new track. That unhinged croc can’t be all bad if he’s bringing along this all new mix of his original boss theme courtesy of ACE. Keep this one on repeat ’til December, because the king has returned. 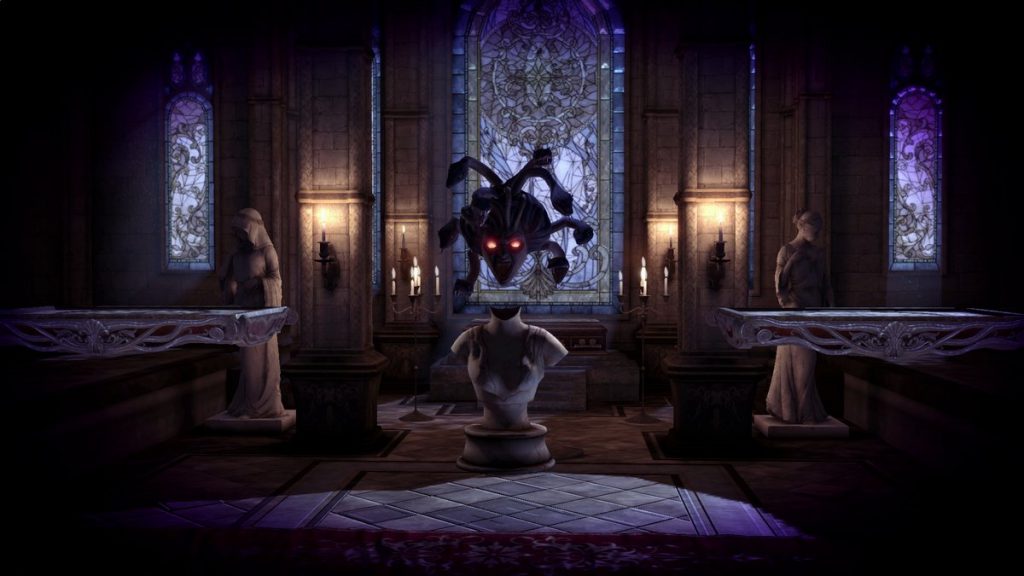 Speaking of regality, we also got another spotlight on Dracula’s Castle. This stage is so full of Castlevania love and callbacks that it spans multiple games, both in the stage itself and its utterly massive song selection list. Hope you aren’t afraid of the dark (or the encroaching presence of Death itself), because this stage deserves plenty of play.

8/15 – Chrom finally gets his chance to join the fight!

Fighters have been upgraded from stage backgrounds, Assist Trophies, and even boss fights now, but Chrom’s on a whole new level. Showing up in Robin and Lucina’s original reveal trailer, it seemed his fate was sealed as Robin’s Final Smash (and a great conversation on Palutena’s Temple) and nothing more. But here he is, the Exalt of Ylisse himself, Echoing Roy with just a dash of Ike and his own Final Smash.

One of the other “most likely Echo Fighters” right alongside Chrom, Dark Samus sheds its Assist Trophy skin and enters the fray. Already a copy of Samus in its home series, Dark Samus does have some distinctions to remind you it isn’t exactly human. For one, it’ll be floating instead of walking and standing, and it will feature different jump and dodge maneuvers. Likewise, its arsenal will be (at least visually) distinct from Samus’, leading to an eerie double to close out the Direct fighter trailers.