A lot of work goes into starting a business. You have to have standards, goals, something the people want, and the support of colleagues and customers alike. Against all odds, Wario’s managed to get all of these within his grasp and for 15 years has been selling us microgames under the WarioWare name. With all those games and all that greed it was only a matter of time ’til we got ourselves a greatest hits cash grab, though I’m happy to say that, unlike its namesake, WarioWare Gold is anything but lazy.

Wah-t it takes to impress the customers

With over 300 microgames for you to play, both pulled from past titles and brand new to this newcomer, Gold doesn’t overdo it with the story. Wario’s throwing a game tournament and he’s hustled his “friends” into helping out, all in the name of gathering cash. While there’s a new character popping up to try and thwart him for reasons I didn’t see coming, the cutscenes here (like nearly everything in WarioWare) are meant to be a little absurd and a lot of fun. 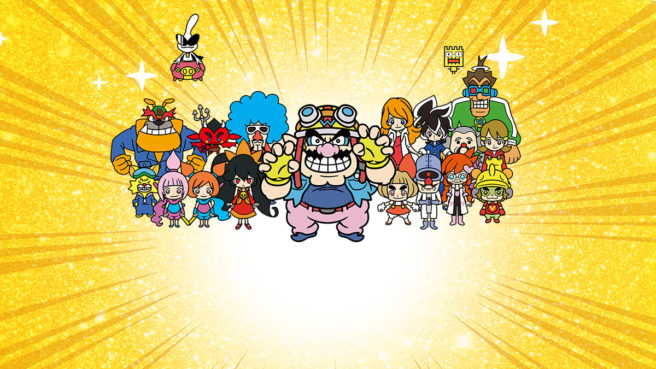 Two key aspects carry the presentation this time around: the continued excellence of the art and the presence of full voice acting for the first time in the series. I’ve made no secret of my love for Ko Takeuchi’s character designs back in my Rhythm Heaven Megamix review and with some slight redesigns the cast takes on a new style that’s a treat to see. As for the voices, while the idea of Wario actually speaking like a person instead of some sort of Wah-spouting representation of vice and garlic, the whole English cast fits the established characters and brings some fun performances, with Charles Martinet especially getting a chance to show a different take on Wario himself by the story’s end.

Everyone knows it’s the greatest

All of that’s great, sure, but what makes all the sweet, sweet money are the games. If you don’t know the formula, WarioWare puts you through a sequence of three or so seconds-long games, usually with only one word or phrase to explain what you even need to do. You can only mess these up four times before you’re done, with special boss games waiting for you at set points to try and win yourself a 1-up with or crush your high score dreams. As you play, both the speed and difficulty of the games increase, making for one of the most nerve-racking, frantic, and condensed experiences you can find. 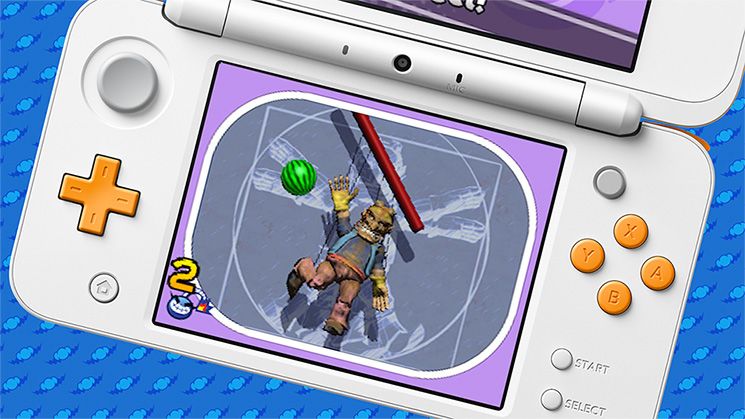 And I love it.

There’s just something so addicting and engrossing about the way it all plays out. Even though each game is only a few seconds, you can end up losing yourself for hours, pushing your scores higher and higher. These are the snacks of the gaming world, coming to you in different flavors. They’re eaten and gone in a flash, have plenty of flavor, and you just can’t stop eating them to the point they end up your whole meal. Gold amplifies that to a full convenience store’s worth of options to keep you fed and coming back for more.

The games themselves have differing themes and art styles to keep things fresh, but there’s really only three core ways to control it all based on older WarioWare games. Gold breaks microgames and developers up into three categories: Mash, Twist, and Touch. Each of these require only the use of the A-button and D-pad; your system’s motion controls and occasionally the A-button; and the touch screen respectively. All are enjoyable, though Twist definitely comes off as the trickiest. That could come down to how I hold my DS or expect it to react to my movements, but these games as a whole are easily the tallest hurdle here and lead to some frustrating misses. 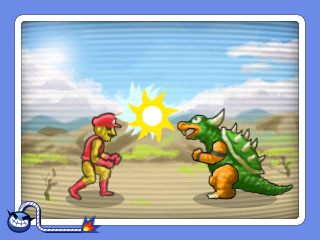 Plenty of modes to fatten your wallet

You’re introduced to all of this via Story Mode, but it’s when you step out that the game’s replayability and variety really opens up. After your first clear of a character’s boss game you can replay their collections and unlock more of their microgames for individual play in the catalogue-like Index. All of this builds up your coin stash, to be used on a capsule machine with plenty of extra unlockables to enjoy.

The main standouts are modes that mix up the playstyles, throwing Mash, Twist, and Touch microgames at you with only a brief warning as to which type it’ll be. There are even some that take that away, leaving you to really think on your feet and understand the games. If you’re after a different kind of tension, Sneaky Gamer’s some of the best this game has. Taking the Gamer mode from the Wii U’s Game & Wario and tweaking how it works just a bit, you’ve got the ultimate challenge: fooling your hyper diligent and seemingly supernatural mother into thinking you’re asleep while instead you’re up late playing games. 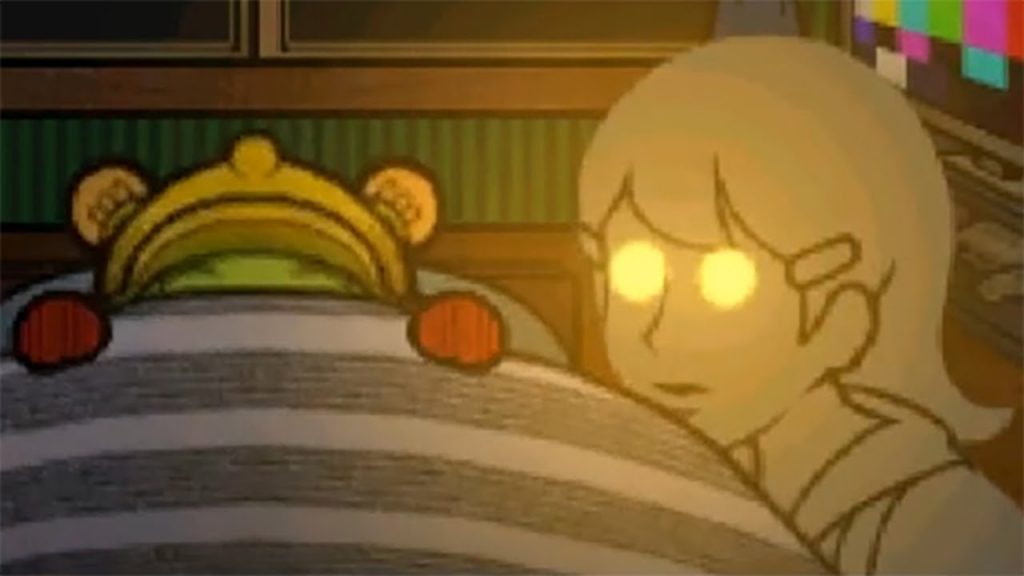 Drifting away but still working well

It’s hard to find any real shortcomings with the game, but it’s worth noting that it’s the type where how much mileage you get out of it depends on your drive for high scores and random unlockables. There are missions to complete as well, but it still boils down to playing the same microgames again and again and again.

I also felt its collection of games, as much as they pull from the past games and make for a lot of fun, are a little more limited than what I’m used to from a WarioWare. In older games, the personalities of the characters shined through a bit in their microgame sets, and while that’s drifted a bit over the years, here there were only a few, broad categories like Sports and the ever present (and welcome) Nintendo based games. Individual games change things up fine, but when taken in the collections they’re presented as, things can feel less distinct.

It’s unfortunate to say, but with the Switch doing so well things have definitely slowed down on the 3DS front. There are still titles to look forward to, but if you ever wanted a great reminder of why this dedicated handheld’s worth your attention, WarioWare Gold’s a great way to do it. Full of personality and using the features of the system to the fullest, it’s a shining example of pure and simple fun. Just like Wario, the game’s a little strange and it has some flaws, but these all end up coming together to make it stand out as a gorgeous addition to your 3DS. 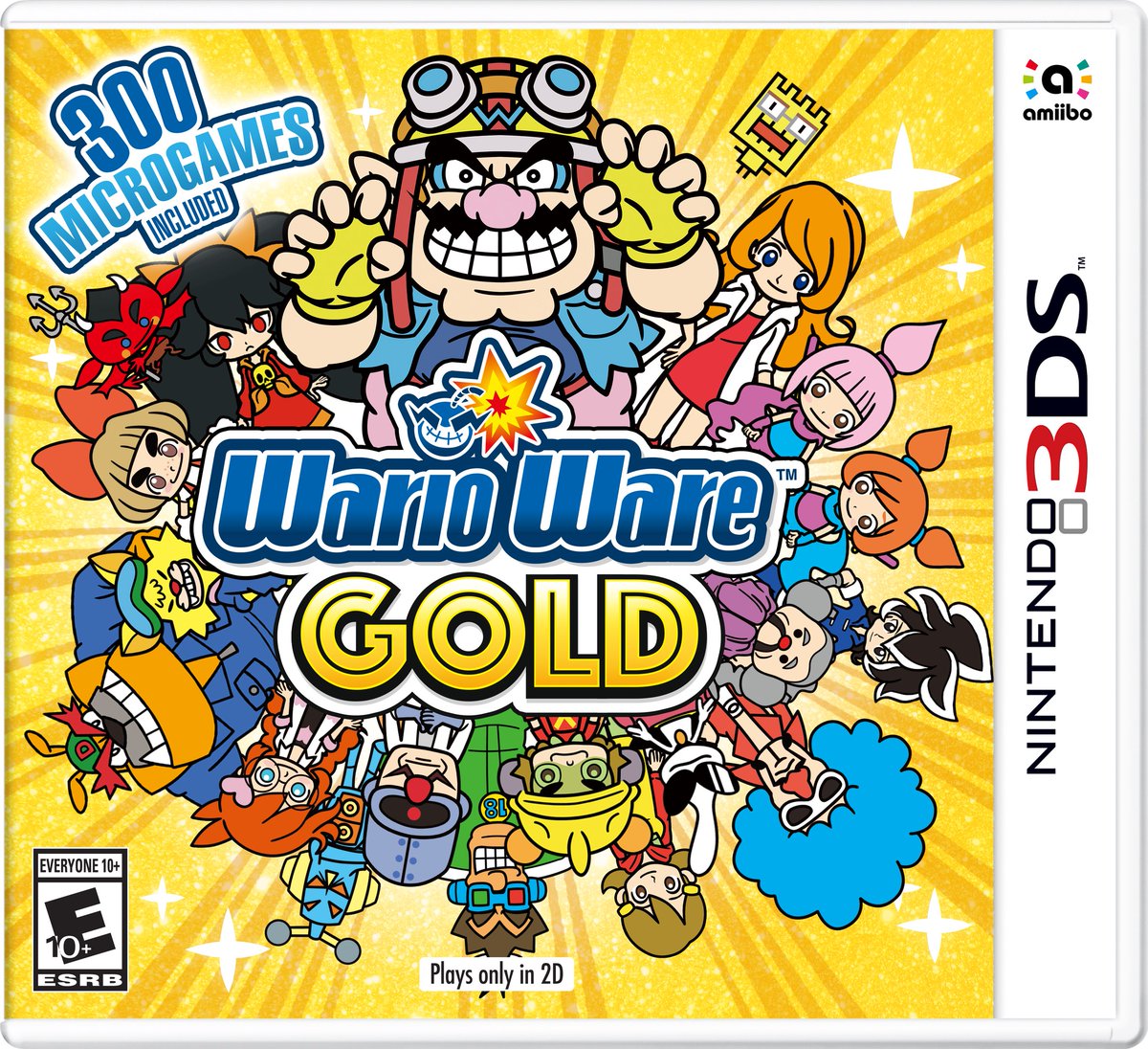