Every Sonic game is made better by Vector the Crocodile. He’s a successful detective, loves music and bubblegum, and he punches about as hard as the series’ other heavyweights. Normally seen with Espio and Charmy, once again he’s sidelining the rest of the Chaotix for a different duo in Team Sonic Racing. 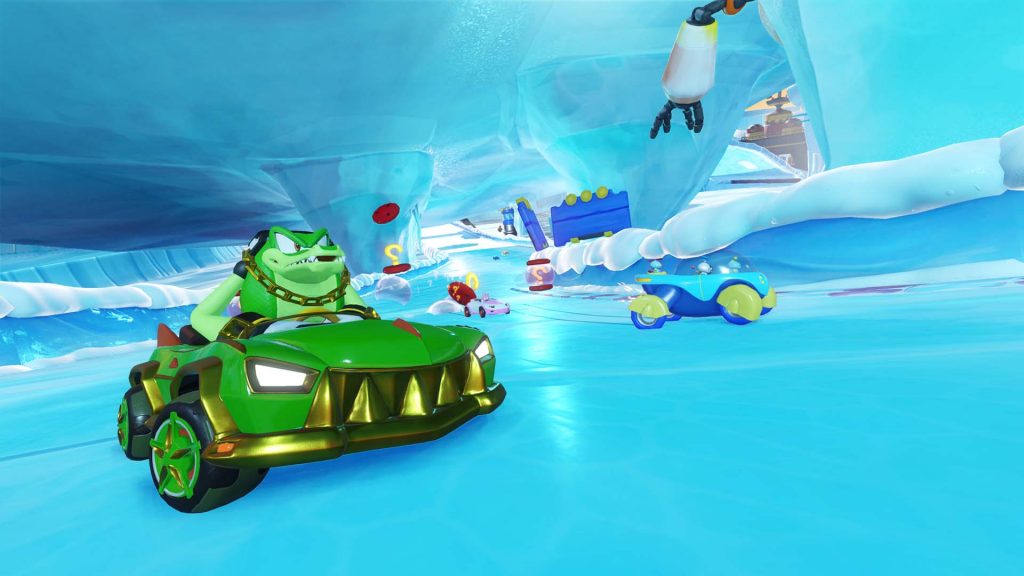 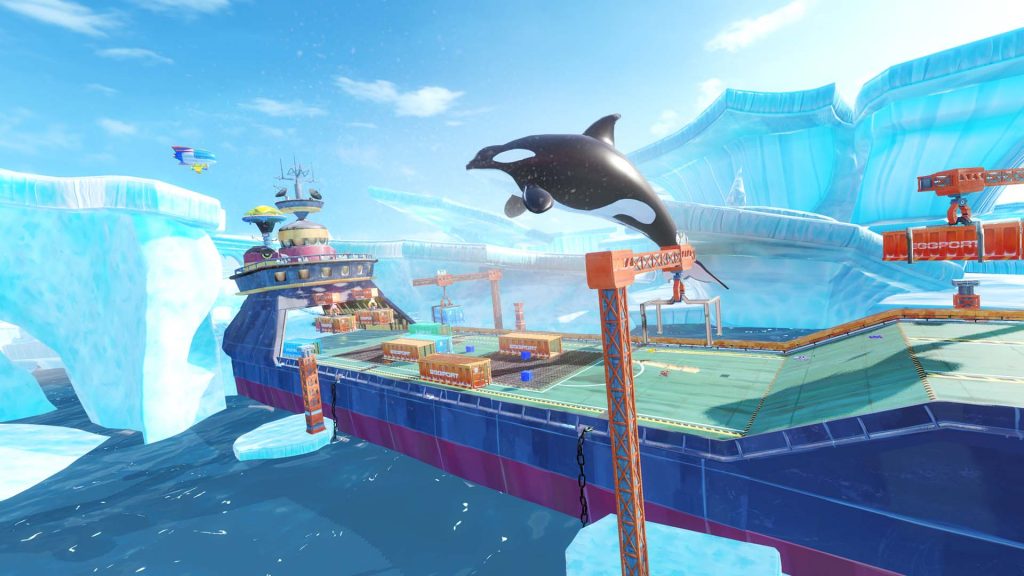 Blaze the Cat and Silver the Hedgehog are also returning, though whether from a distant future or another dimension is still up in the air. It’s nice to see three more familiar faces filling out the racing roster for the game’s new demo debuting at Gamescom 2018.

Fans in attendance can give them a try on the Ice Mountain tracks. Once again, an orca can be spotted in the background, proving that even 20 years since Sonic Adventure released, it’s still chasing after Sonic.