While the smattering of character announcements grabs peoples’ attention, the Smash Ultimate Direct also had a bevy of info on smaller additions — case in point, the game’s new selection of items. There’s a whole slab of new info on items, Pokémon, and assist trophies, so let’s dive in and take a look: 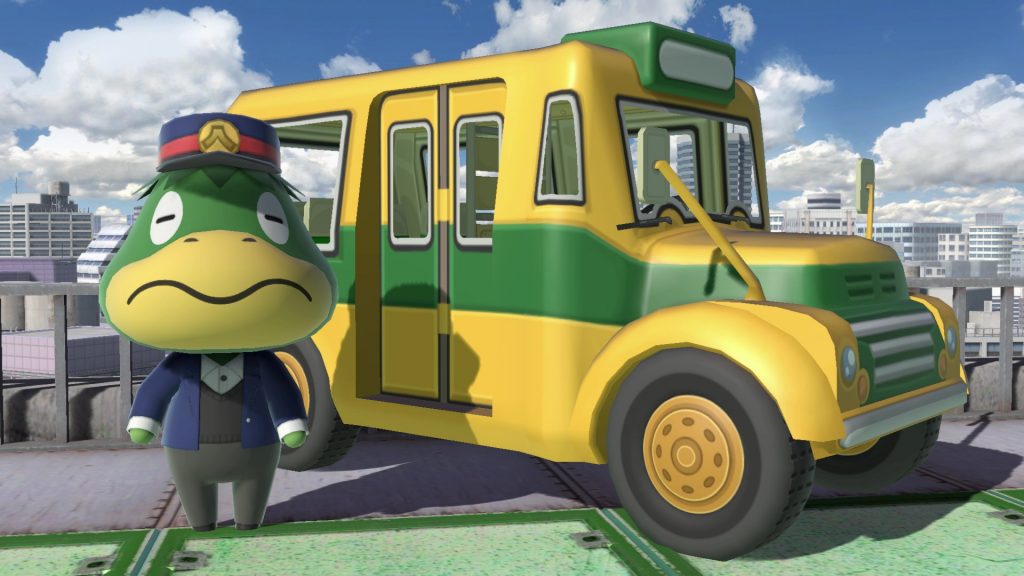 That’s every item showcased during the Direct, though we can expect a lot more to come in the future, as there’s still a good five months until release. Stay wired for more Smash Direct news as we continue rounding up items in our coverage.