Rodin’s open for business as a Smash Ultimate Assist Trophy

Last time around Bayonetta made it into Smash solo — but with the crossover count through the roof all throughout Super Smash Bros. Ultimate, why not bring a friend along? Enter Rodin, owner and proprietor of The Gates of Hell. 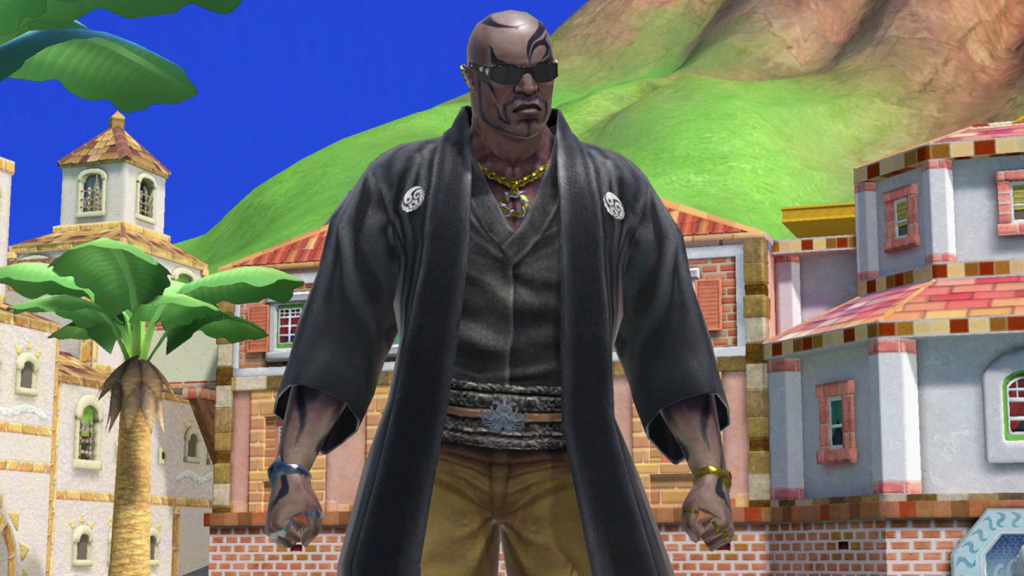 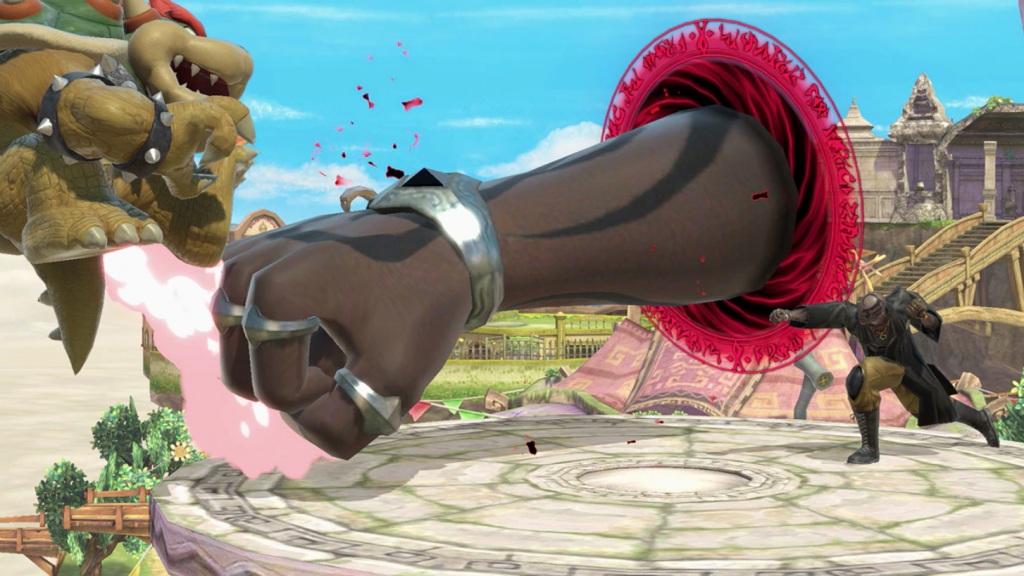 Known for selling weapons forged from demons he slays personally, he’s a formidable fighter right alongside Bayonetta herself. While he isn’t fully entering the run (he’s got a business to run, after all), he’ll be dropping by to throw some giant punches and maybe even set you up with an item. Talk about good customer service.