Last night Mario Tennis Aces received its newest update, and while the majority of changes were balance tweaks, there are a few new additions, including what I’d call steps in the right direction towards remedying some of the game’s issues.

Most importantly, a new type of Free Play match has been added to the game. By selecting Full, players can engage in six game, one set matches now for a longer and more grueling back and forth match. While there’s still no direct court selection, it’s still something I felt was missing from the game and it’s definitely a welcome addition.

They’ve also addressed some issues with Adventure Mode, allowing players to restart stages both after failing and from the pause menu. Even if I don’t feel compelled to play that again, it’s still good to know and should make for a smoother experience for those who do. There have also been balance tweaks to various challenges within it. 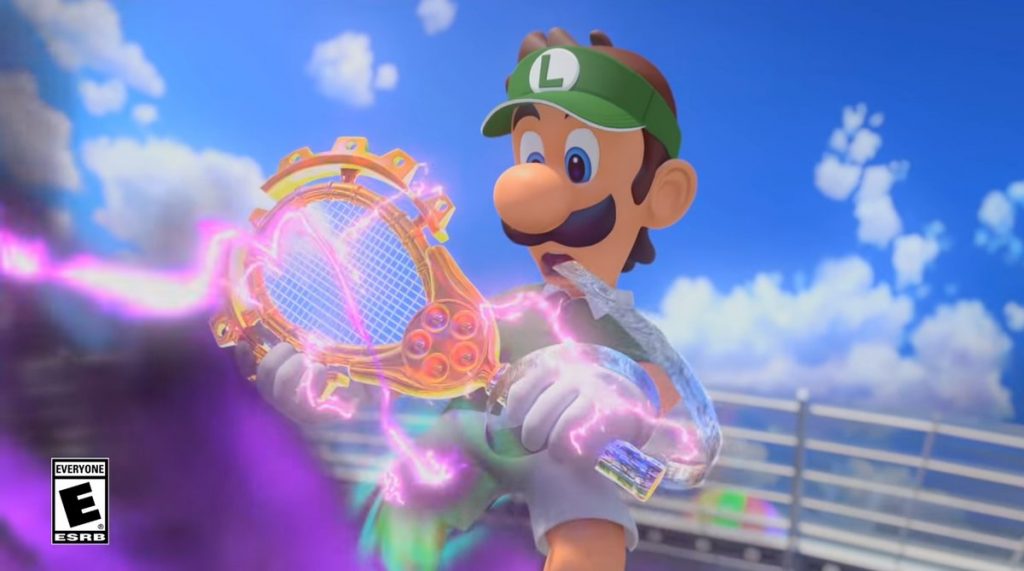 Tweaks have been made for how much energy Zone Shot serves use and how far back players are pushed when returning powerful, charged up shots. These kinds of balance adjustments could go a long way for the game’s online scene. Speaking of which, tournament rankings have been adjusted as have some various other, smaller areas.

Lastly, various characters have been tweaked as well. Toad, Toadette, and Wario are all seeing clear improvements, while Bowser Jr., Waluigi, and to a lesser extent Chain Chomp, are all having their abilities lowered in various ways to bring them in line with the rest of the roster. Boo and Rosalina have also been tweaked, and Koopa Troopa has had his hurtbox for being hit by Body Shot’s adjusted based on his shell centric movement. 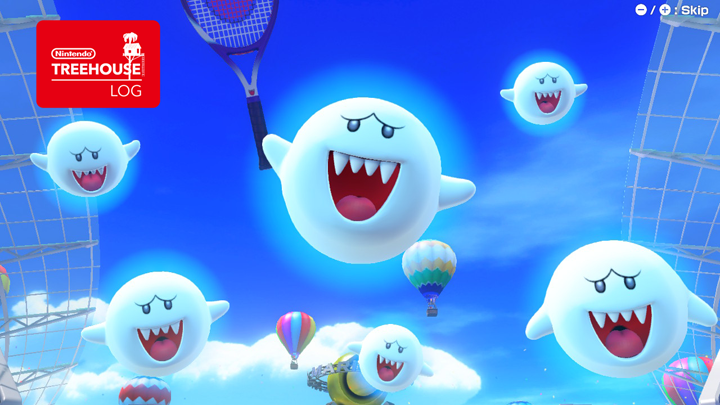 You can get the full report on these changes on Nintendo’s official page for Mario Tennis Aces’ adjustments. Now’s the perfect time to check these out, as a new month of online tournaments have come along that’ll reward Blooper as a new Tricky character to those who participate.

See you on the court!