Let me take you back to a moment you know all too well: You’re fighting your friends in a lighthearted game of Smash. Yes, you’re beating each other and flying further and further off the screen, but there’s a complete sense of fun about it.

Then the Smash Ball arrives, and you both know it has to be yours.

Getting that Final Smash is just too tempting to pass up, and it looks like the team behind Super Smash Bros. Ultimate has caught on to that. One of my favorite new items has gotten the featured spot on the Smash Blog today, that being the Fake Smash Ball. Take a look at the pattern on there, with the familiar Smash logo changed ever so slightly. Meta Knight and Roy just can’t look away. 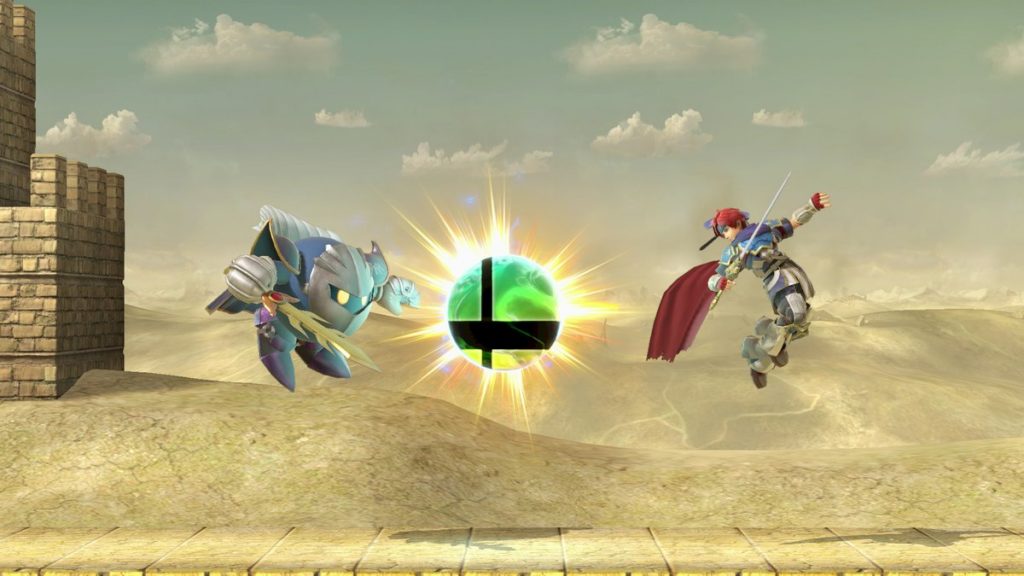 Now look what happens when they’ve hit this faker enough. 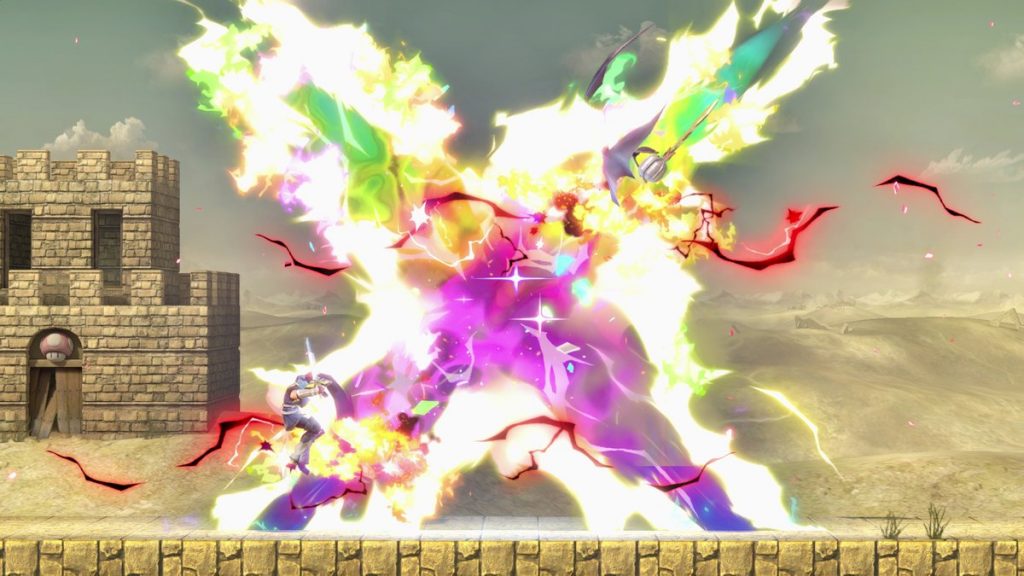 Pretty as that multicolored cosmic tear is, it absolutely hurts a lot and doesn’t discriminate as far as who it’s going to hit. Everyone’s fair game, and all it takes is one person falling for its lies. That or someone being deceitful enough to trigger it from a distance. All I know is that even if I toggle off some items here and there, these babies are staying in the game.