After the last batch of Dream Friends released, I was satisfied with how they called back to various games of the past and what they added to Kirby Star Allies as a whole. It was a perfect way to keep the celebration of Kirby’s 25th anniversary running strong, but now that we’re further removed from that year and the Switch’s 2018 library is more full and competitive, I was just a little worried some of the magic of these next three, free characters could have worn off.

How very and delightfully wrong I was.

As a Kirby fan, their additions would both be anticipated and appreciated, and they excel when it comes to presenting the characters and using them as quickshot looks at their games of origin. From Daroach summoning the rest of the Squeaks to Adeleine even getting referred to as Ado in her moveset, it’s a loving and fitting way to keep these characters around. Any concerns held were more so on their gameplay applications, especially with how characters like the Animal Buddies and Marx shook things up in different ways so drastically last time around.

Daroach managed to ease those pretty quickly. Fittingly for Squeak Squad’s rep (a game that built itself around Fire, Ice, and Spark), he has access to nearly every element or puzzle-solving technique at his disposal. He’s a great all–around character for any situation, reflecting his resourcefulness as a thief; and on top of that he has the ability to teleport to offer him brief windows of invincibility. 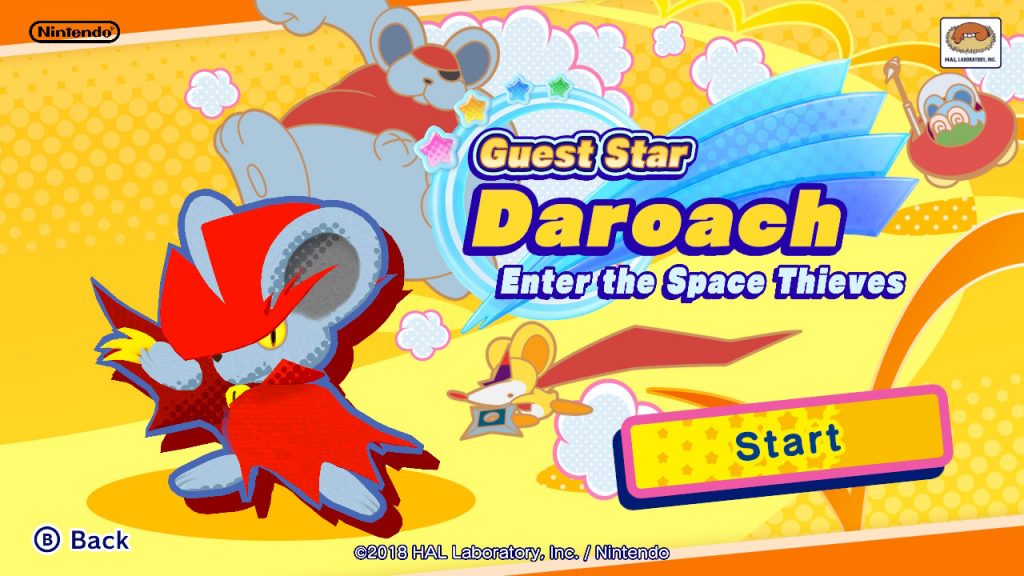 I was surprised by his ability to hold a charge on his Ice Laser before firing it off, but the real standout with him is the aforementioned ability to summon. By calling on Spinni, Doc, and Storo he adds further variety and utility to his moveset, such as the ability to cut ropes and grass and to hammer in stakes. Topping things off is his ability to summon the treasure chest from his debut game, with a surprise Dark Nebula inside. For both game fidelity and usefulness in Star Allies, Daroach may’ve easily stolen the top rank from the other two newbies.

On the other end of the spectrum we have Dark Meta Knight. Amazing Mirror wasn’t a game full of characters that could work, with its supporting cast being full of Kirbys instead. Dark Meta Knight made sense, acting as a sound alternative that was more than likely easy to implement. Anyone concerned he’d be just a copy of Meta Knight in terms of gameplay need not worry, though, as while the two share a few techniques, Dark offers a unique spin on some otherwise familiar skills. 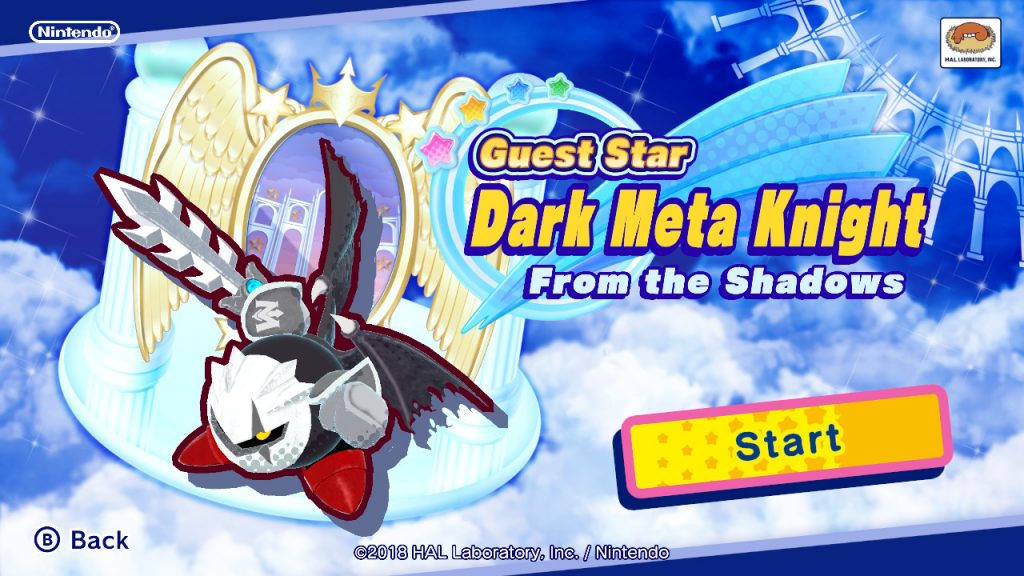 His moves are a bit more on the brutal side compared to the usual masked swordsman, able to catch enemies for an extended barrage. He also comes equipped with moves inspired by Kirby’s own Mirror ability, letting him reference an otherwise unaccounted for ability. Still, other than the flashy glass shard effects and some impressive sword summoning, there wasn’t a lot going on with Dark Meta Knight. It wasn’t until I started absorbing different elements and seeing how they alter his skills that I recognized what an offensive force he could be. He isn’t exactly “unfun” to play as, but with minimal Kirby fanservice at play, he sadly strikes me as the least inspired of the Dream Friends yet.

Swinging things back into positivity are the adorable pair Adeleine & Ribbon. Bringing the whole Crystal Shards gang back together is a treat in and of itself, and in terms of variety of what they can do (and looking good doing it), I’ve found that they work fantastically in Star Allies. Ado does most of the work, making Ribbon feel a little more like an assistant versus the equal partner treatment the Animal Buddies have, but between the two of them they pack a punch and stand apart from every other Dream Friend so far. 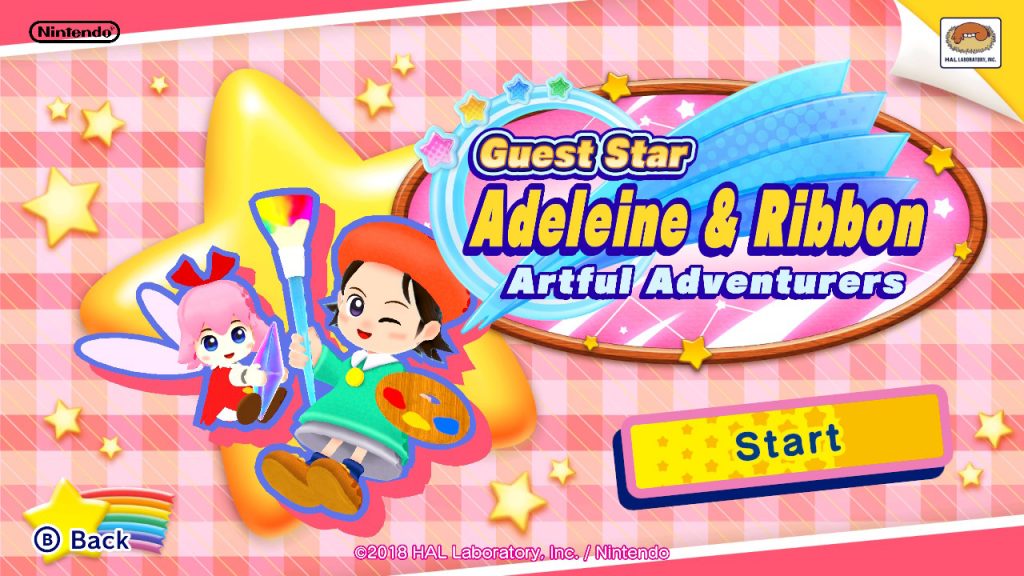 While her base kit borrows moves from Artist, it’s Adeleine’s ability to summon rideable versions of Ice Dragon, Kracko, and Waiu that provides her with even more variety. It gives her multiple elements, the ability to cut, and best of all, dips into further corners of Kirby character history. My favorite has to be the return of Ribbon’s Crystal Gun though, bringing me right back to Kirby 64’s finale.

If you fell off of Kirby Star Allies at some point, now’s the perfect time to load it back up and see what’s so special about Kirby’s world. All these characters are completely free, along with new stages inspired by their original games. This continued content and consistent excellence is improving what was an already good base of a game. With a few more games to represent and the dreams of plenty of fans, I think the Star Allies support isn’t over just yet.