Hot on the ink-trail of its predecessor, de Blob 2 will be getting ported to the Nintendo Switch in just under a month. 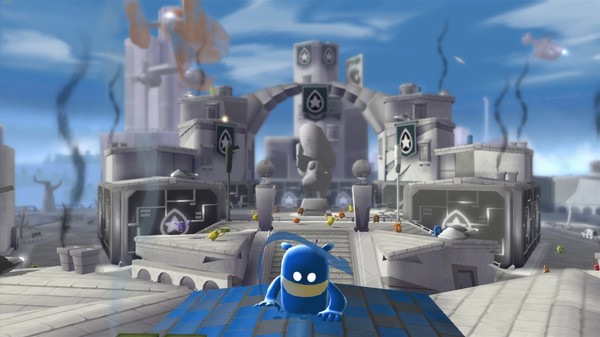 The sequel, which originally launched for the PS3, Xbox 360 and Wii back in 2011, brings in several new levels, power-ups and boss battles. Two player split-screen co-op will also be available, so you can splat your way through Prisma City with a friend.