With 30 years’ worth of adventures you’d think tastes would vary for Mega Man fans just as much as the robot’s adaptive abilities do. While the Classic games are always what comes to mind for me and I know plenty of fans of Legends and Battle Network, it’s Mega Man X that comes off as the most universally appreciated of all this variable hero’s chapters.

The reasons why are easy to see: faster and tighter gameplay that feels more actionized than its Classic predecessor, multiple playable characters from fairly early on, a greater focus on story, and the same standards of music and gameplay that made the originals such worthwhile creations right out of the lab. The Mega Man X Legacy Collection looks to be as comprehensive as possible, with plenty of extras added in, but some problems persist that hold back the celebration.

Undeniable classics in need of a little tune up

Just like the Classic compilations before it, the Mega Man X Legacy Collection is broken into two parts. X through X4 make up the first half while X5 through X8. The first half of the series is easily the stronger portion thanks to the presence of the supremely designed original and X4 — both the first 32-bit game and the first where Zero being playable was fully realized, whose biggest flaw is its voice acting. Unlike the Classic series’ second legacy lineup, the offerings in X Legacy Collection 2 just don’t offer enough variety or quality when taken as a whole. 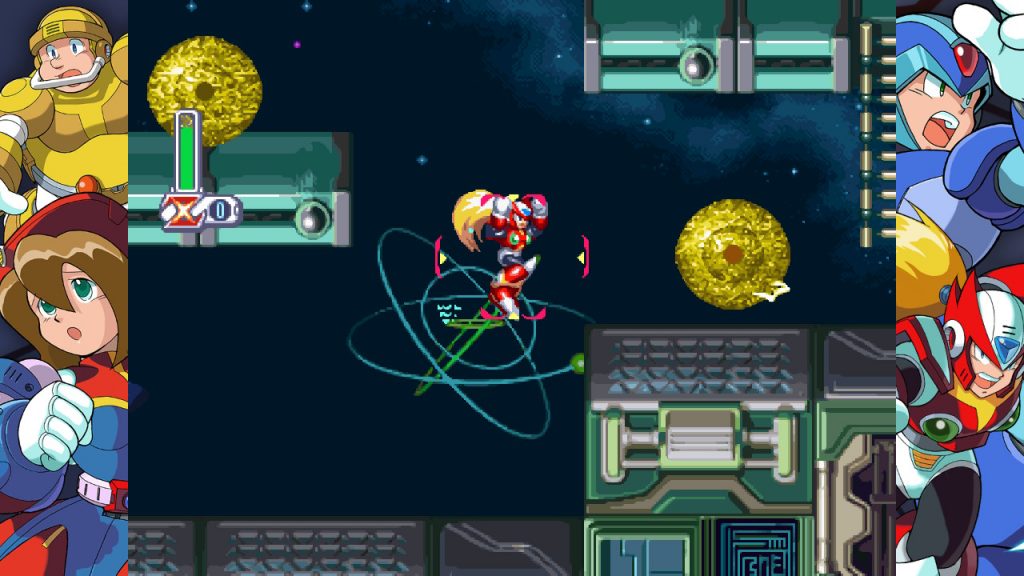 That being said, even the best of the series can be bogged down when it comes to emulation. Having played plenty of Mega Man X on the SNES, there were too many notable moments of slowdown in this collection. I don’t just mean usual spots, like the end of the cart ride in Armored Armadillo’s stage, but sometimes simple moments of just dashing through hallways, too. It doesn’t make things unplayable, but it soured the experience. Similar instances came up in X2 and X3, though thankfully the jump to the 32-bit games smooths things out.

Extra parts lead to some upgrades

Where this collection really excels is in its Museum and new extra mode. They’ve gone all out with the Museum Mode by bringing in plenty of the usual artwork and music features you’d expect — along with old commercials and trailers for the games, the Day of Sigma animated special that came with Maverick Hunter X on the PSP, and an extensive merchandise catalog. That last one in particular was a treat to flip through as a collector, and it exceeds the standard I’m starting to expect from Capcom’s recent compilations. 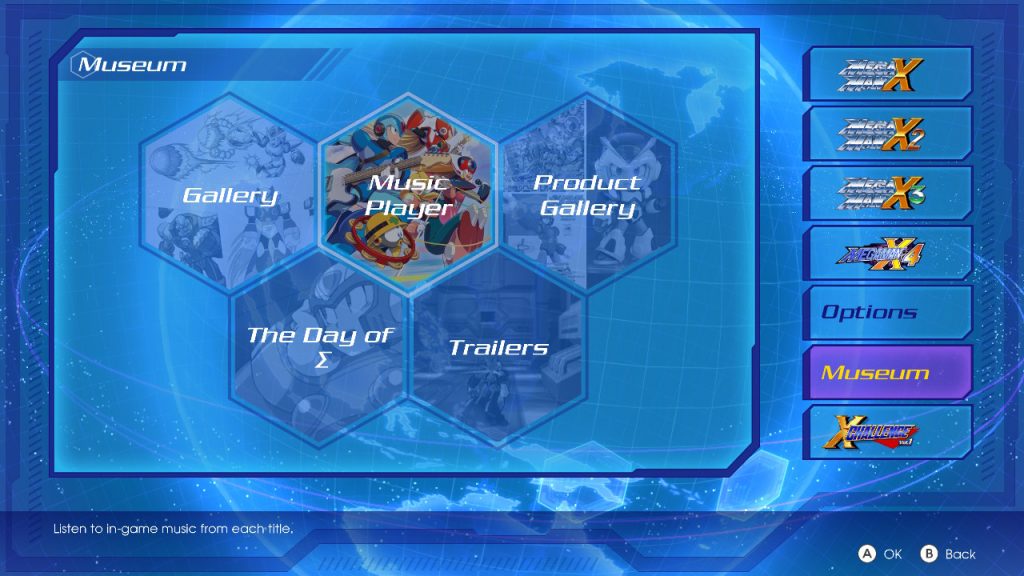 The crown jewel of this entire collection though is the X Challenge Mode. Putting X through a boss rush of 1-on-2 Maverick fights is both challenging and unique to this release, offering even longtime fans new fights to get through. Built from the ground up for this experience, and with none of the issues I found in the SNES titles’ performance, it stands as the most polished and fun to play. Seeing 16-bit bosses fighting alongside their 32-bit successors, and figuring out plenty of new patterns and weapon opportunities, made this the biggest thrill of the entire set.

For those who want to have all their Mega Man X in one spot, this definitely does the trick. There may be some issues both in the quality of this collection and the quality of the series as a whole (looking at you, X7), but there are still some incredible games here. There’s also the added value of having X2 and especially X3 available due to their rarity. Existing for those who’ve already hunted every Maverick there is, the Mega Man X Legacy Collection offers the chance to fight these robots anew in its X Challenge Mode while appreciating every corner of the series from music to merch in its Museum. There’s no denying that the X series should be experienced, and even with some minor annoyances here, the thrill of uncovering all these games’ secrets and bosses is absolutely worth fighting for. 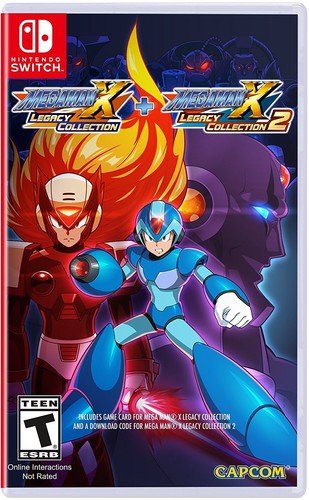