Ever since its full E3 2018 reveal, Nintendo has been supplying daily updates to the Super Smash Bros. Ultimate website. Fighter spotlights, Assist Trophies, Pokémon, new music, and more are all being shown off to get you ready for the biggest crossover around! Let’s have a look at what Nintendo shared for the week of July 16th:

Of all the returning characters, Pichu stood out as probably the least likely to return. With not much to distinguish it from Pikachu other than size, speed, and masochistic tendencies, leave it up to Sakurai to commit to everyone returning. That adorable smile shines through though, and I’ll definitely be playing as this Johto baby more than the original electric mouse. 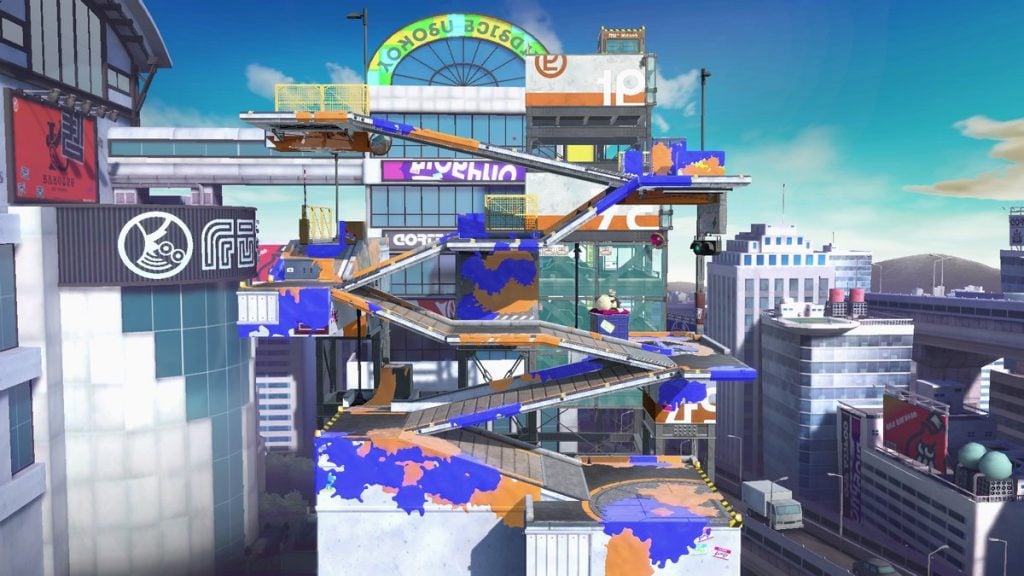 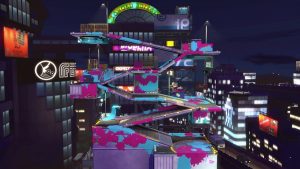 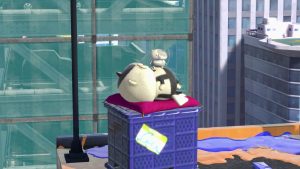 The representative stage for Splatoon knows how to make an impression. The back-and-forth walkways and focus on free vertical movement through the platforms makes for a unique stage design, but it’s the aesthetics that shine through. The way it cycles to night, the ink splattering the stage, and the presence of Judd (who’ll hold up flags for fighters as they take the lead) make this one a real fresh take. 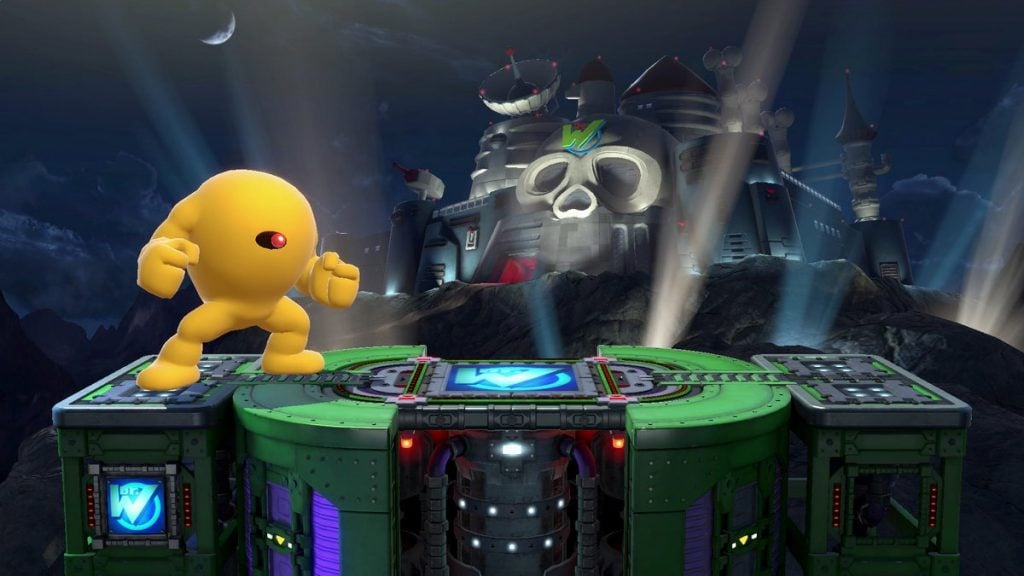 Wily’s Castle, that bastion of robotics and skull motifs, is returning as a stage after its stint on 3DS and Wii U. While I’m not looking forward to dealing with the Yellow Devil again, the way this Ultimate version of the stage will mix the two previous sets of obstacles of the stage into one shows a lot of potential for a particularly chaotic level.

With how excited fans are over the return of Snake in Smash, it’s easy to feel like you’re still dreaming, but rest assured that it’s really happening. For proof, this new arrangement of Metal Gear Solid 3’s main theme Snake Eater has arrived. Building up into a more intense, spy film inspired mix than what was used in Brawl, it’s a just as good for fighting as it is climbing ladders.

7/19 – Bowser Jr. rides on in and starts clowning around

The King of Koopa’s bratty boy was a welcome addition to the roster last time, especially with his place in the Junior Clown Car. He’s got plenty of mechanical mischief to make with his mech, and once again his alternate costumes are the seven Koopalings. Also notable is another listen to the sweet Delfino Plaza arrangement that came up during the original E3 presentation in the background. 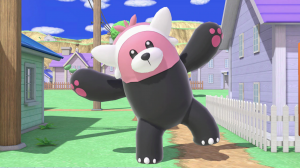 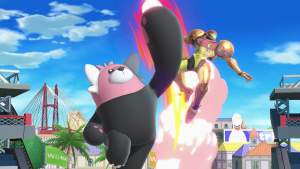 The latest to join the lineup of randomly summonable Pokémon, Bewear marks another Alolan native vacationing into Smash. When called upon it’ll take its sweet time, lumbering around the stage with not a care in the world, but if it crosses paths with an opponent you bet it’ll be bringing on a plush pummeling. It’s a welcome heavy hitter that you just can’t help but want to hug (even if that’d be a really, really bad idea…).

That’s all for this week, but look forward to plenty more updates leading all the way up to Super Smash Bros. Ultimate’s big release on December 7th.