Rhythm games are some of my favorites and one that’s stood out on Nintendo Switch for a while now is Gal Metal. You’ll be drumming along with your Joy-Con to some after school metal to fight back an alien invasion. Now it’s been confirmed to be getting not only some extra DLC for those who take to its rockin’ style, but a physical release as well. 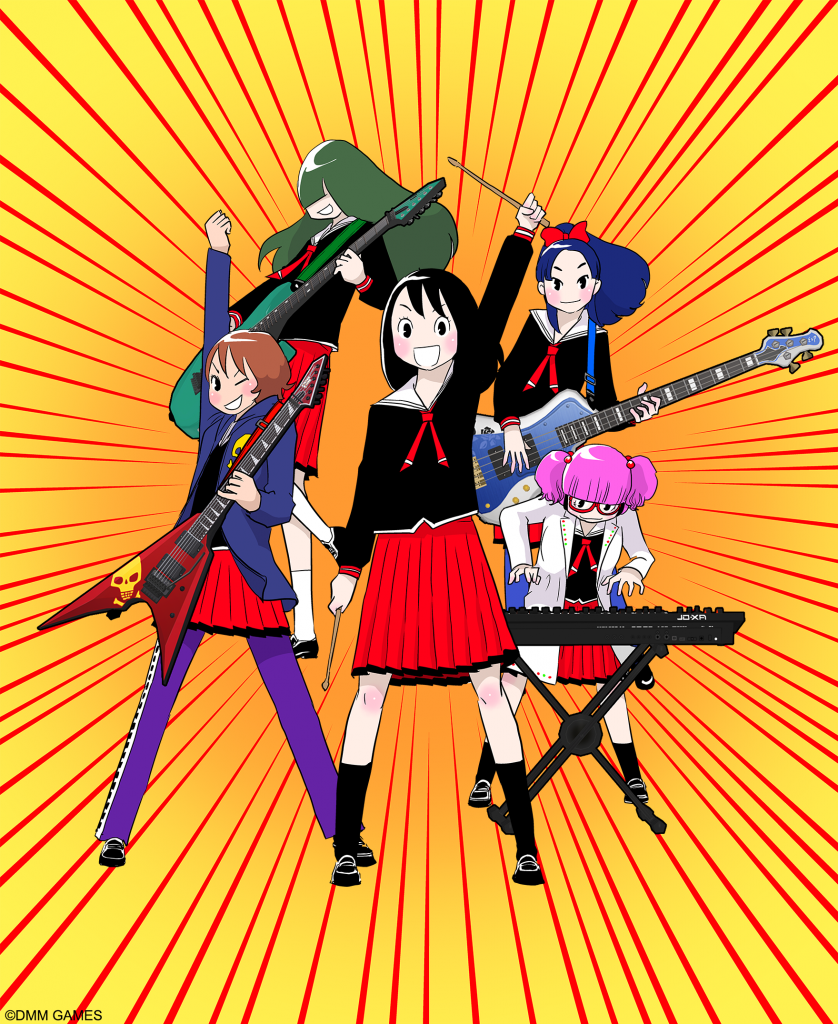 Titled the World Tour Edition, the physical release will include the game and its Encore DLC. The download pack will grant you five new characters with their own stories and songs to play through. You can pick up all of that for $39.99 when the game launches this fall, or grab the digital release for $29.99, with the Encore pack costing $9.99.