It’s finally happened! The event that Nintendo collectors everywhere have feared for years. Funko has partnered with The Pokémon Company and announced the first of presumably many Pokémon POP figures, to the dismay of wallets everywhere. 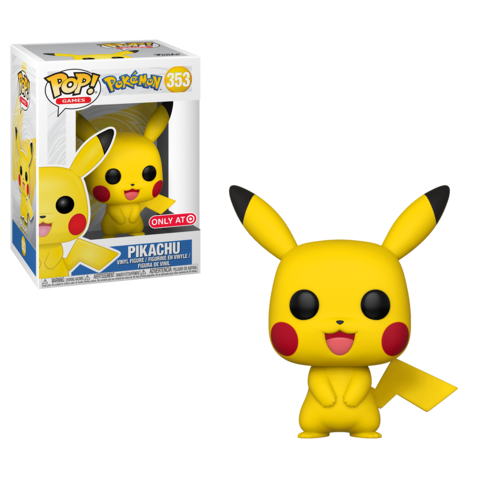 The first POP in the Pokémon series to be released is none other than the series mascot, Pikachu. The POP does a decent job of capturing the electric mouse’s appearance, even with its dead, beady black eyes. No word yet on what other characters from the Pokémon franchise we might receive, but we’re definitely expecting to see a huge selection of monsters by the year’s end.

Funko has stated that the targeted shelf date is July 29th, but that date is still tentative. Stay tuned to Nintendo Wire for more information as it becomes available.