The official Pokémon Twitter account in Japan has just released a new trailer for the upcoming Switch titles, Pokémon: Let’s Go, Pikachu! and Let’s Go, Eevee!, showcasing the games’ characters, battles, and even the Poké Ball Plus accessory. 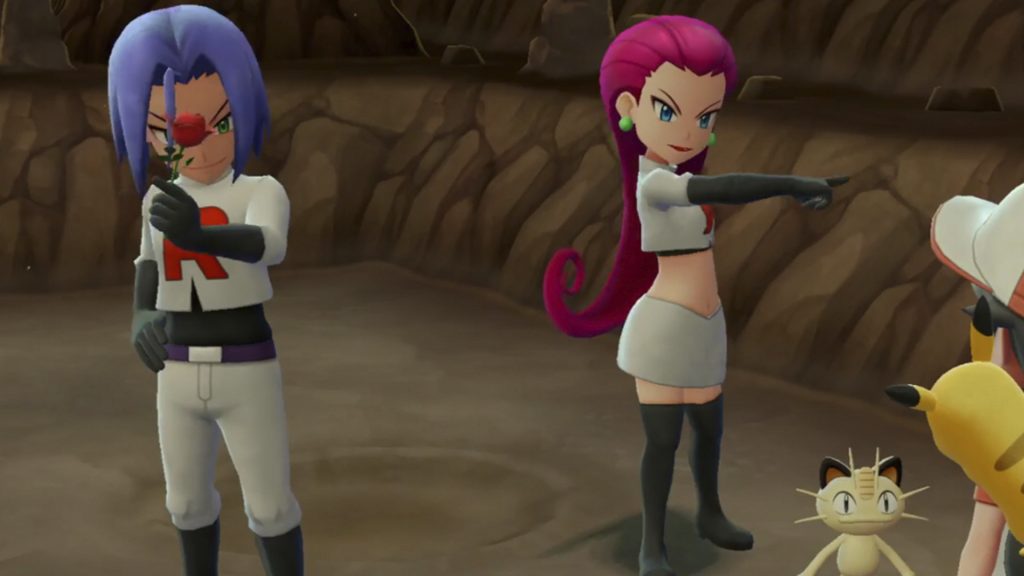 One major addition in this trailer is the inclusion of Team Rocket’s very own Jessie and James. As both of these titles are modeled closely after Pokémon Yellow, it’s no surprise that this dynamic duo is reprising their roles once again on the Switch. 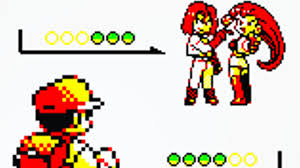