Publisher Microids has announced that the 2D action platformer Toki will be available for Nintendo Switch later this year. Originally released in 1989, this old arcade classic has been completely remade for Nintendo’s hybrid and will feature new graphics and re-orchestrated music.

Even more exciting, two editions of Toki will be available for purchase: the standard version, and the Retrollector Edition. The latter of the two will include the following: 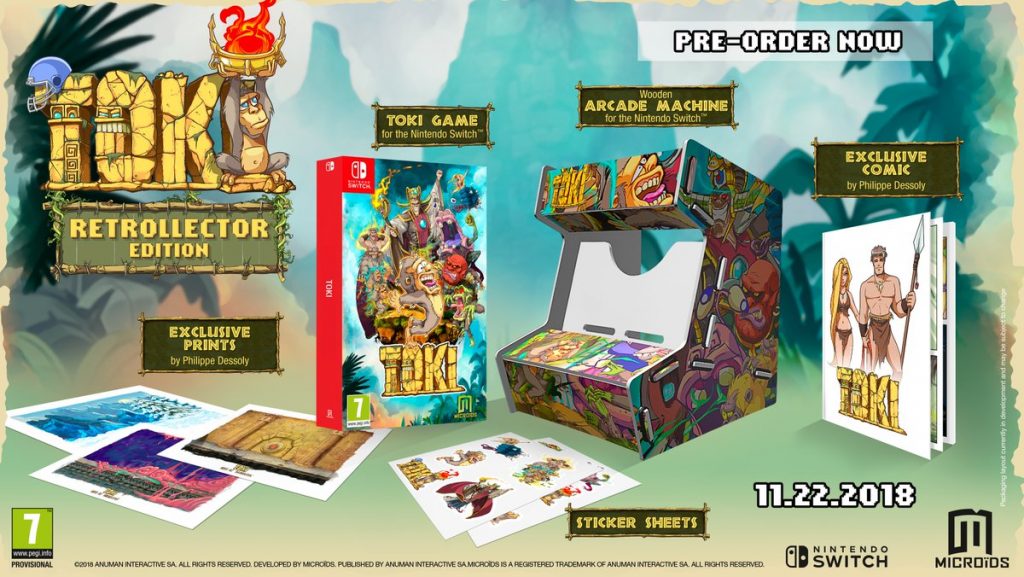 The artist for the original version of Toki, Philippe Dessoly, has returned to work on the remake, serving as the artistic director, which will undoubtedly give the game a wonderfully new feel while paying homage to the content that was so loved in the original.

If you’re unfamiliar with Toki’s premise, have a look at Microids’ description of it:

Toki the warrior lived peacefully in the jungle with his sweetheart Miho. Appearing out of nowhere, the terrifying voodoo sorcerer Vookimedlo and heinous demon Bashtar kidnap Miho and turn the poor Toki into a chimpanzee! Unfortunately for his sweetheart, he has become a hairy, lethargic ape…

The former warrior must get used to his new form and, deprived of his traditional weapons, use his powerful jaw to spit strange projectiles at his enemies. During his adventure, Toki will find objects that will help him complete his quest, from a football helmet to a pair of flippers and snorkel. 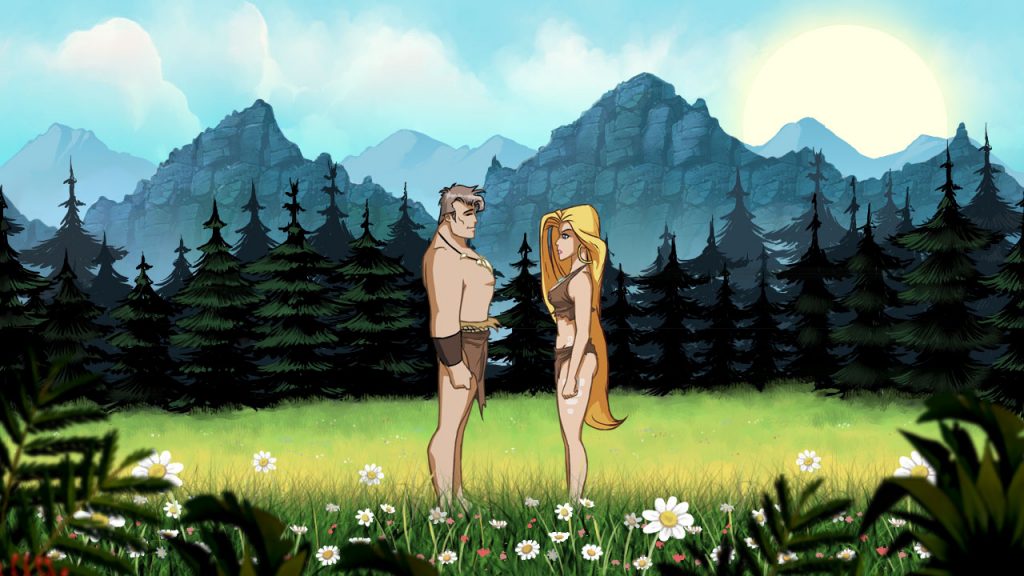 You can expect Toki to hit the Switch on November 22nd.