My very first match of Super Smash Bros. Ultimate brought an all new discovery for me through an Assist Trophy. An all new face popped into the game: Knuckles the Echidna, ready to not-chuckle and lay a few solid punches in during the fight. I later found out he made his way into Sonic’s character trailer, but for that brief bit of time I felt like I’d dug up some secret the game didn’t want the world to know about yet. 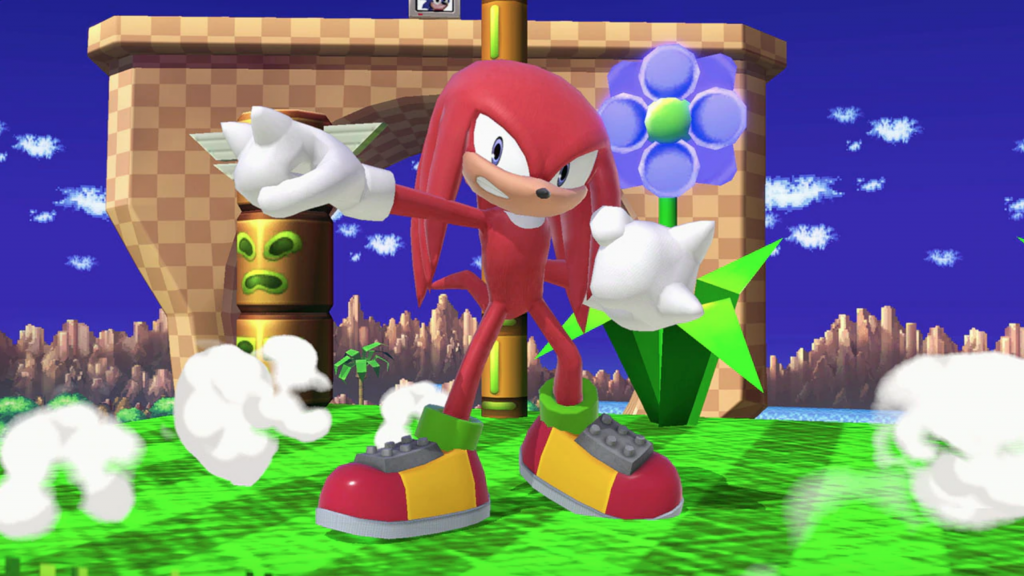 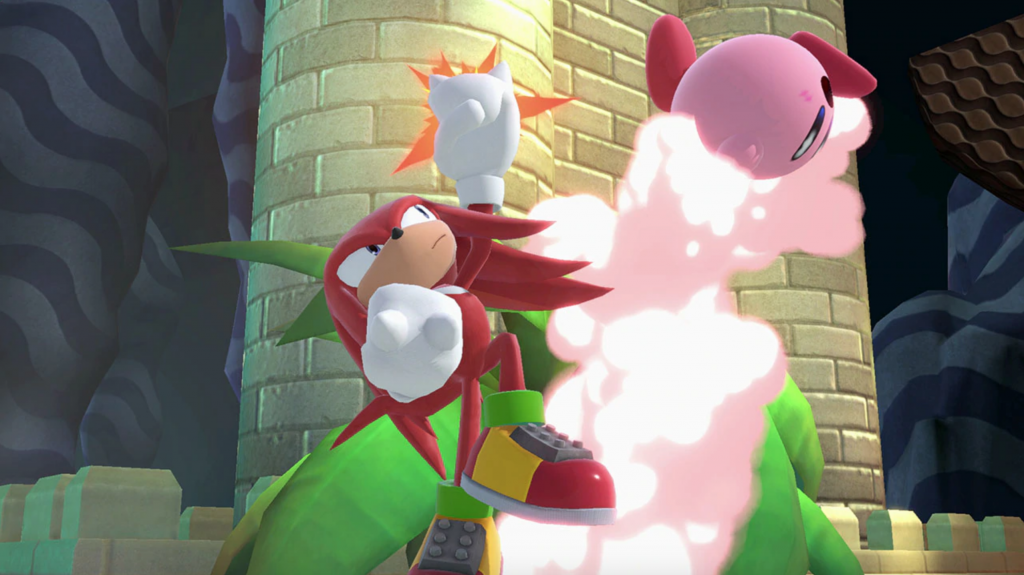 Now we all get to see the protector of the Master Emerald, who’ll be able to both lay into other fighters with a series of punches before burrowing underground and popping up with a massive uppercut. It’s about what you’d expect for this gullible guardian, and has us hopeful for more third party Assist Trophy appearances per series to crank up the crossover even further.