Most Legendary Pokémon always struck me as cheating. The thrill of encountering them was always awesome (I still remember randomly running into Suicune and freaking out to the point of using my Master Ball), and their involvement in the plots and myths are great for lore hounds. But all that power? That’s just overkill, and when a game’s built on the power of teamwork and raising your friends up alongside you, I don’t need some late game closer stealing their hard work.

But in Smash? All’s fair there. 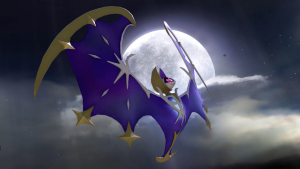 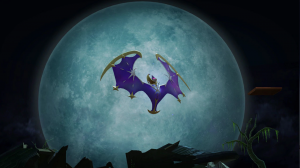 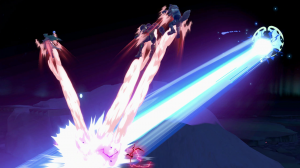 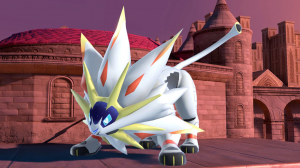 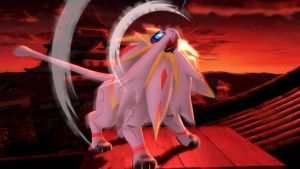 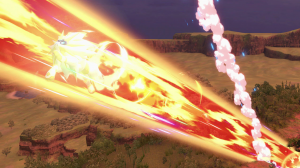 This latest batch of Super Smash Bros. Ultimate shots shines a light on Sun & Moon mascots Solgaleo and Lunala. Each will be bringing their signature moves to the many, many stages of Ultimate for the lucky fighters who call on them. They may not be the only Alolan Pokémon making their Smash debut, but for now they’re definitely the brightest.