The World Ends With You coming to Japan on September 27th

Square-Enix has just released a brand new trailer for the upcoming remake/remaster of The World Ends With You on Nintendo Switch. Not only do we get a shiny new trailer, but also a release date of September 27th.(In Japan at least)

A Limited Edition featuring a soundtrack, stylus, art-book, bag, and more has also been announced for Japan for 17,000 or around $155. 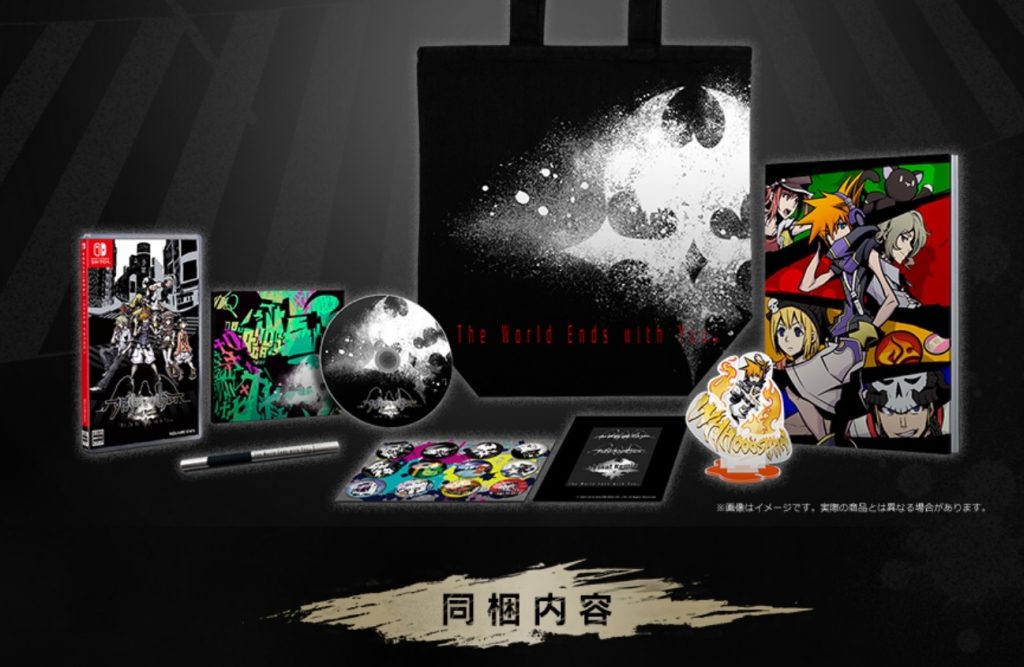 No word yet on a US release date but stay tuned to Nintendo Wire for more details as they become available!