Nintendo is giving away a Labo-inspired Switch to crafty fans

It’s been a few months since Labo hit the scene and Nintendo wants you to know that it’s still supporting the cardboard creations. Not only did Nintendo announce that the Labo Motorcycle is now compatible with Mario Kart 8 Deluxe, but they also went ahead and unveiled a brand-new Labo Creators Contest with some pretty snazzy prizes. 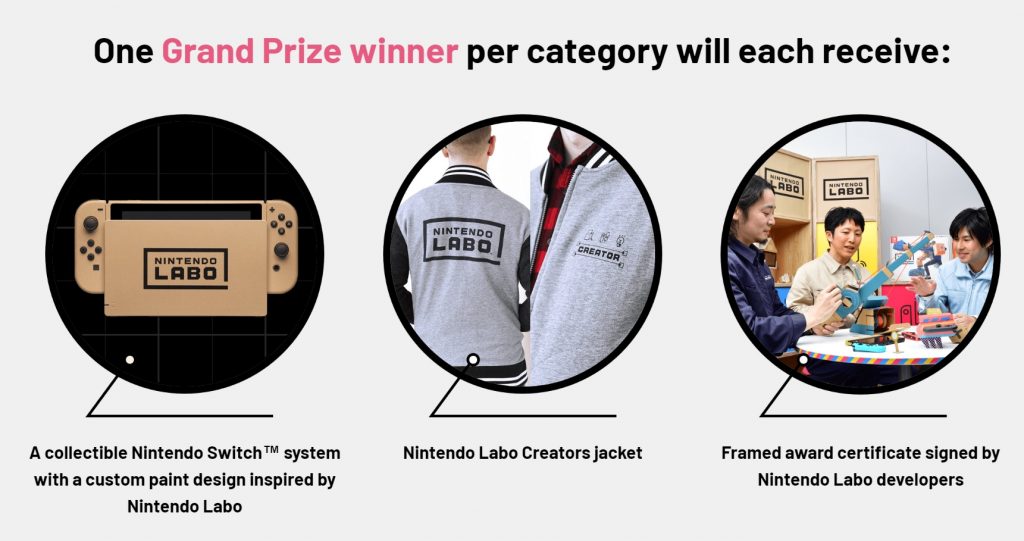 Think you have what it takes? You can enter the Labo Creators Contest from July 19th until August 20th. Head over to the official contest page for more details. Good luck!