Sonic the Hedgehog’s 27th birthday has just been celebrated with a livestream out of Japan and the upcoming Team Sonic Racing got the spotlight for a solid chunk. On top of showcasing the E3 2018 demo, three new characters were confirmed, covering Team Rose.

These include the Speed character Amy Rose… 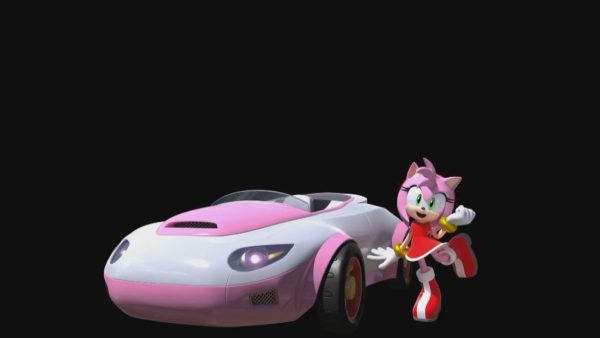 A Technique squad of Chao, including Omochao… 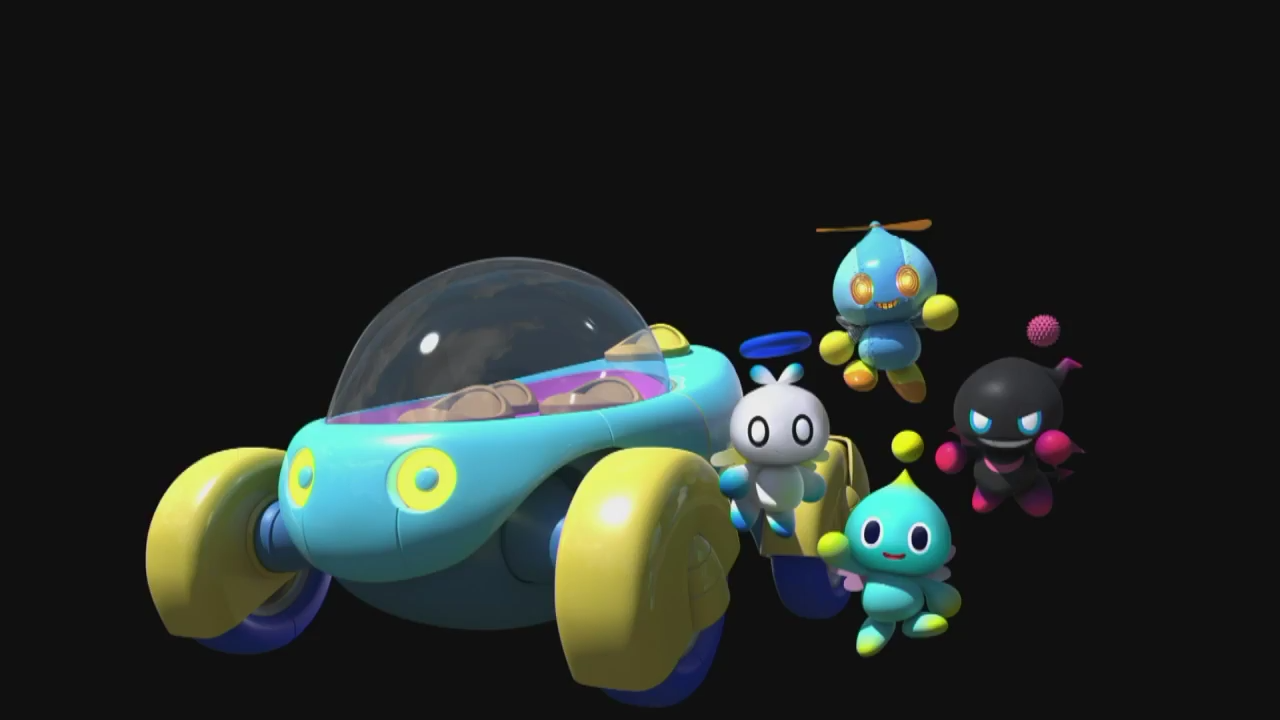 And finally, Big the Cat, who makes his return from the first Sonic Racing game by Sumo Digital. 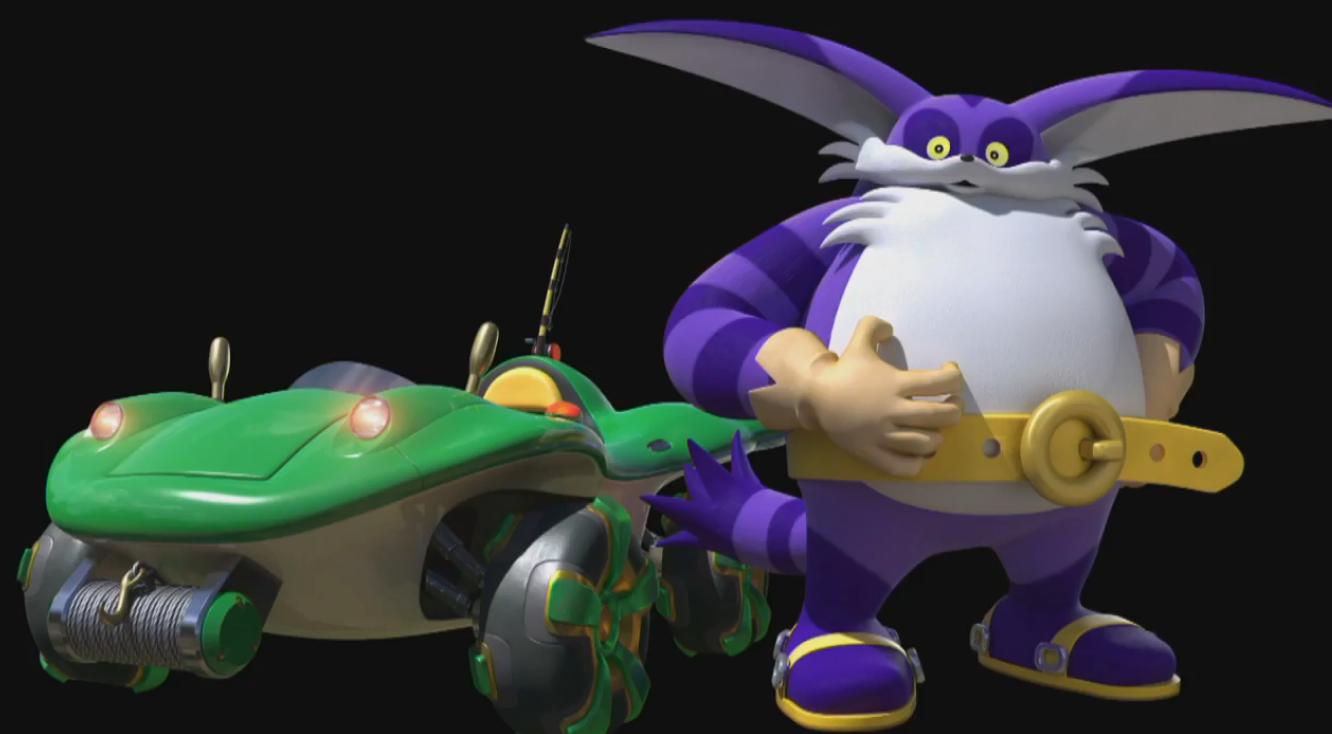 Unfortunately this makes it sound like Cream the Rabbit won’t be completing the original Sonic Heroes team, but the Chao are sure to hype up fans of the frustratingly absent Chao Garden minigame.

This makes 9 confirmed characters out of the 15-strong roster. We’ll be sure to cover the next characters as they’re announced!