The latest update for Fortnite is live on Switch. v4.4 introduces a new mode, where teams of 20 fight it out to see who has the most team members remaining at the end of the timer. It also adds the stink bomb, a new weapon with epic rarity that creates a damage-dealing stink cloud. 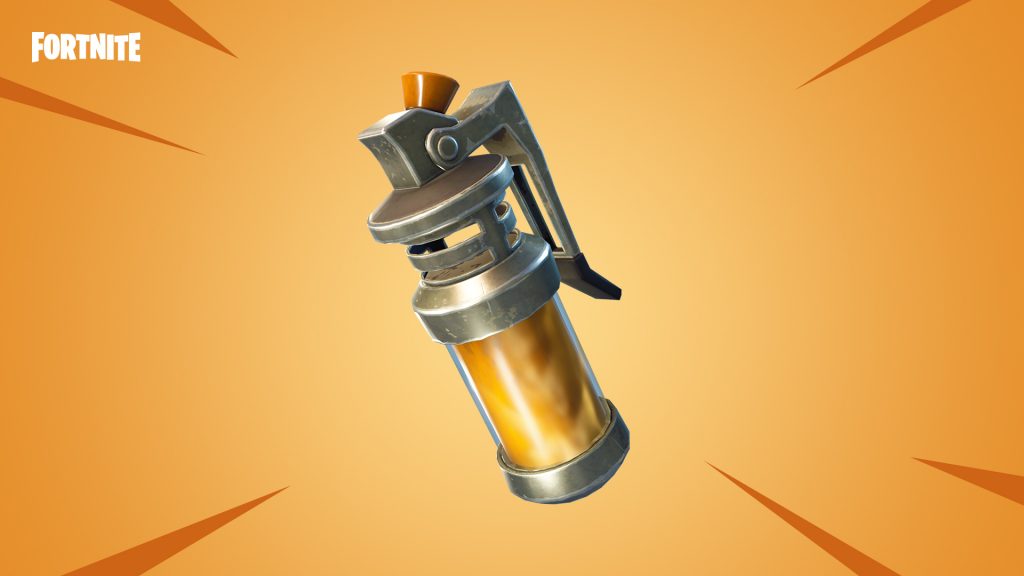 There were plenty of other changes, too — check them out in the full patch notes below!

Survive the countdown! The Storm Circles give players more room to hunt down opponents. The final circle triggers a countdown timer; when the time is up, the team with the most players remaining wins. In this LTM, teams can tie for the Victory Royale!

Over 2 million people have already downloaded Fortnite on Nintendo Switch. Are you one of them? If not, Fortnite is available on the Switch eShop for free!