Xenoblade Chronicles 2 was a pretty great game overall, but it had one fatal flaw – it wasn’t Xenoblade Chronicles 1. Monolith Soft appears to be remedying this fact somewhat, however, as the E3 Treehouse stream revealed that Shulk and Fiora will appear in XC2’s upcoming Challenge Battle Mode DLC as playable Blades.

The two come wielding their respective weapons from the first game – Fiora with their twin daggers, and Shulk with his iconic Monado. You can use them (alongside your usual cadre of Blades)  in various restricted challenges in order to win prizes like material and equipment. Shulk and Fiora also come with brand new renderings of their old designs which are, in this fanboy’s opinion, fantastic. 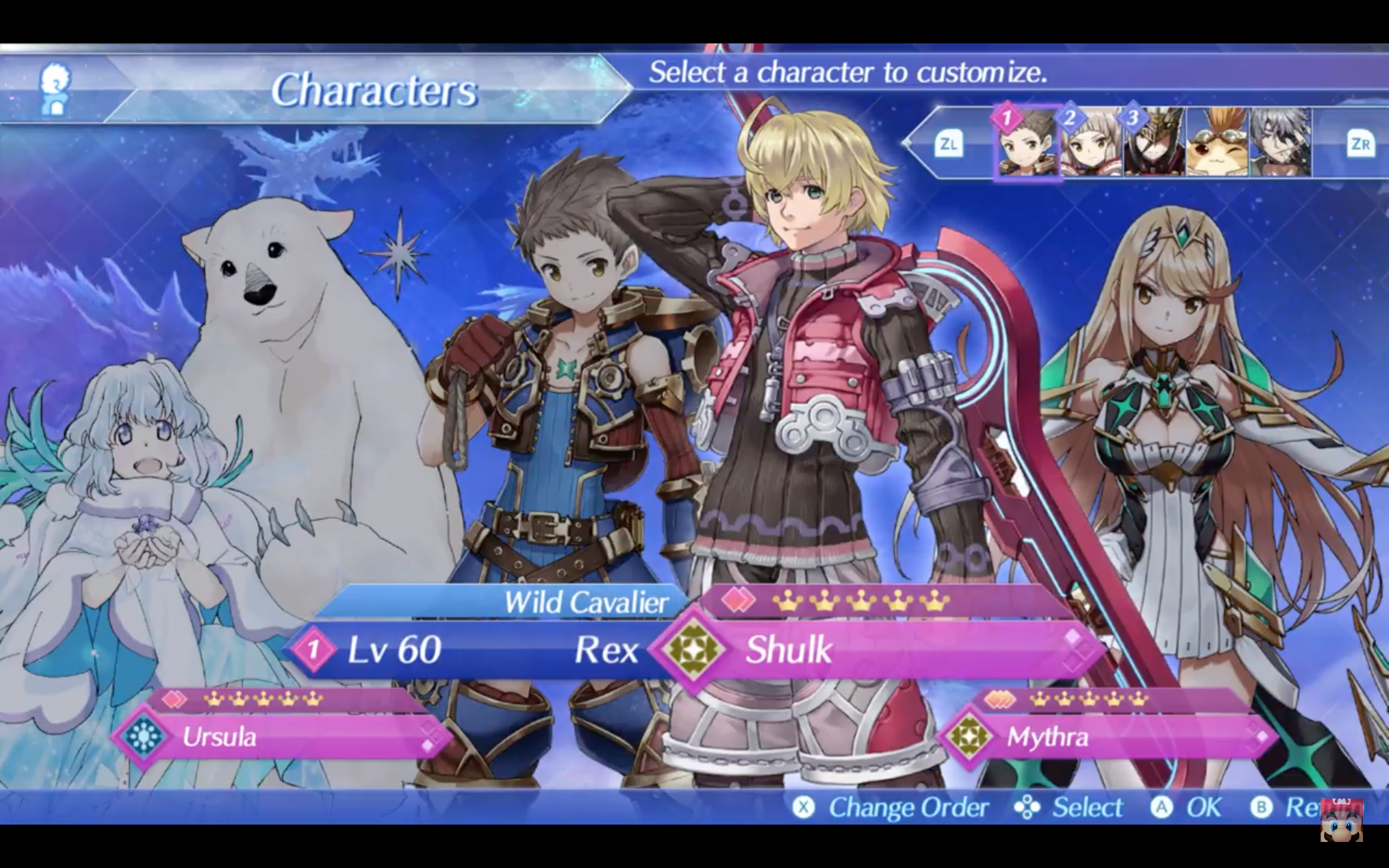 It’s currently unclear whether the two can be carried over into the rest of the game, or if anybody else from Xenoblade 1 will appear as a guest blade (give us Riki, you cowards!). Stay wired for more info on Xenoblade 2 DLC from Treehouse.