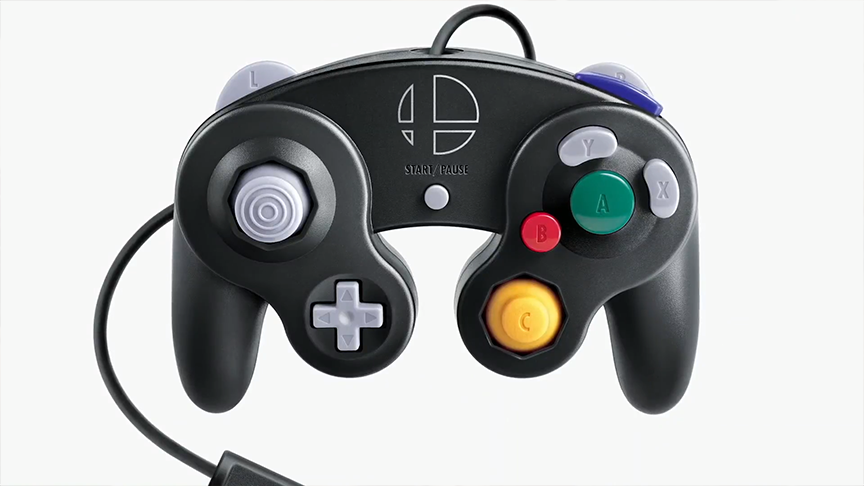 No word if this particular GameCube controller will be available for sale, but stay plugged in to Nintendo Wire for more news coming straight from the E3 show floor as it breaks!