Not even out a week, and there’s still plenty on the horizon for BlazBlue: Cross Tag Battle. Seven more characters are scheduled to be added to the game come June 19th. It’ll be making an appearance this year at premier fighting game tournament Evo, and now we have all but full confirmation of its other batch of downloadable fighters.

By datamining the full game on PC, plenty of things have been discovered for both the known and unannounced DLC characters. You can see the alternate color palettes and online lobby avatars for RWBY’s Yang and the characters to be featured in DLC pack 2. 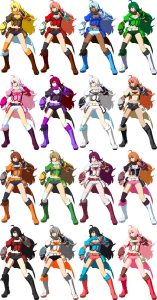 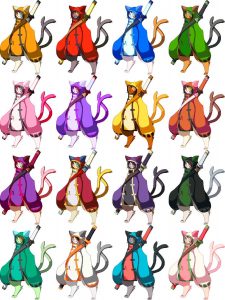 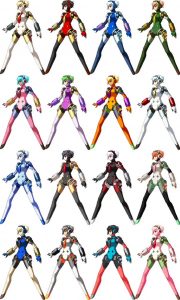 As for the new characters, full sprites have been discovered for BlazBlue’s Izayoi, Mai Natsume, & Nine the Phantom; Persona 4 Arena’s Mitsuru Kirijo, Akihiko Sanada, & Labrys; and Under Night In-Birth’s Merkava, Yuzuriha, & Mika. Based on eShop listings, we can assume three of these will arrive on August 6th, three more on August 19th, and the final trio on September 4th. But they aren’t the only ones with files hiding in the game right now. 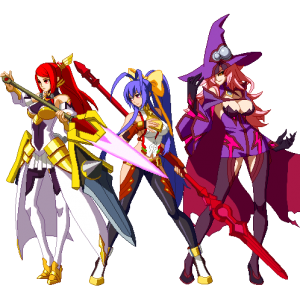 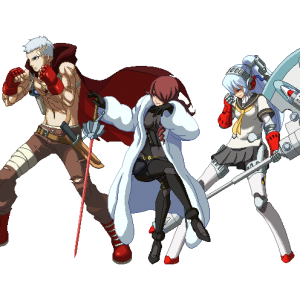 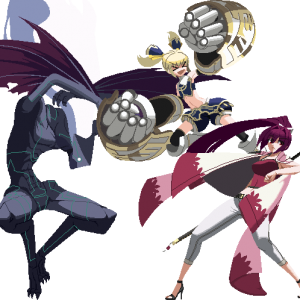 Further evidence has come along lending credence to the rumor that Senran Kagura’s Asuka and Yumi may have been or could still be planned for the game. Tactics Mode files bearing their names were also found, and elsewhere abbreviations of their names categorized under “[K],” in this case more than likely standing for “Kagura” were also discovered. This doesn’t place those characters in the same category as the revealed DLC characters, but with E3, Evo, and plenty more opportunities to reveal info for the game coming up this summer, get ready for plenty more BB Tag.