Out of the blue, just ahead of E3, Nicalis has announced that it will be publishing upcoming “rogue-lite” hack and slash title RemiLore: Lost Girl in the Lands of Lore for multiple platforms in the West, including the Nintendo Switch.

In RemiLore you play as school girl Remi, who has managed to stumble upon an enchanted world after awakening a magical tome named Lore. As they journey through this place together, they’ll encounter plenty of enemies on their quest to find a way home, all with anime inspired visuals and a unique lighting system that changes the game’s look based on four in-game seasons.

As far as gameplay goes, twin stick controls will bring you through procedurally generated levels in both a single player story and in two player co-op. There will be over 200 weapons to discover, as well as plenty of different physical and magical attacks to utilize. 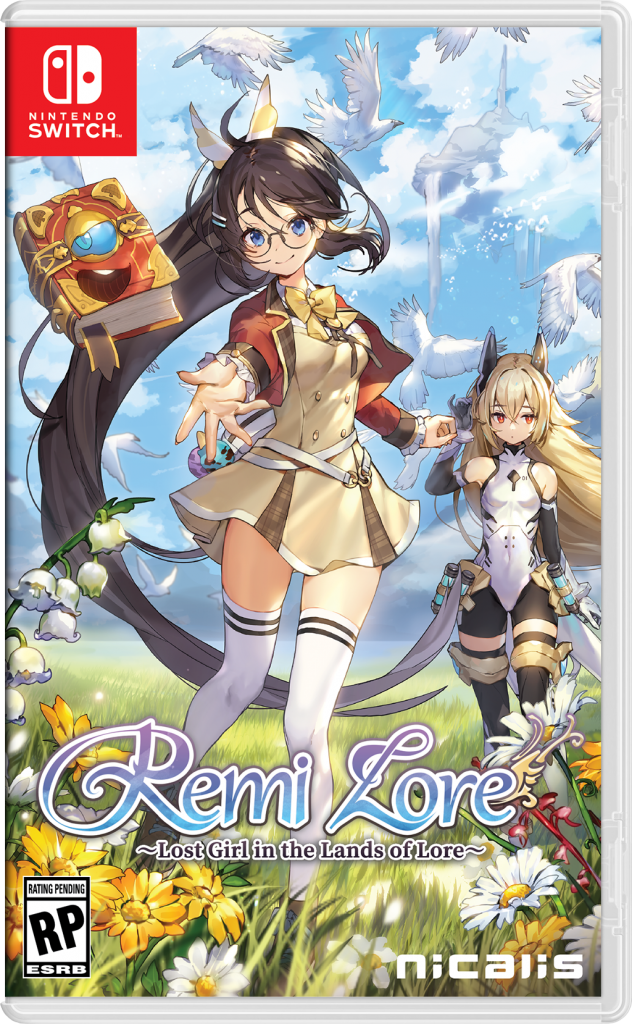 You can look forward to more on RemiLore as the seasons change all the way to its release — both digital and physical for $39.99 — in Winter 2018.