Back in September, a series of four Splatoon 2 figures was released with some swappable clothes that were, in all honesty, pretty darn fresh. Now, not one, but two more series of Splatoon 2 figures have come along in Japan, each sporting different sets of Inklings and clothes to swap around. 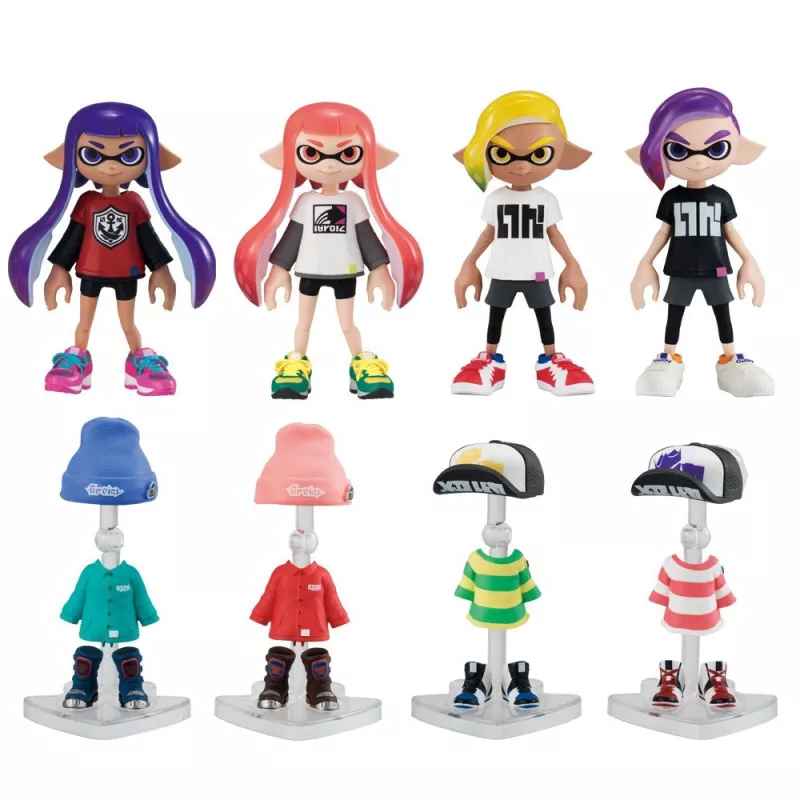 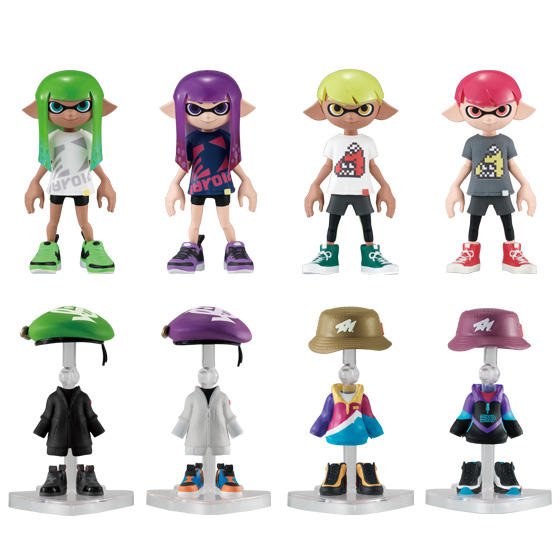 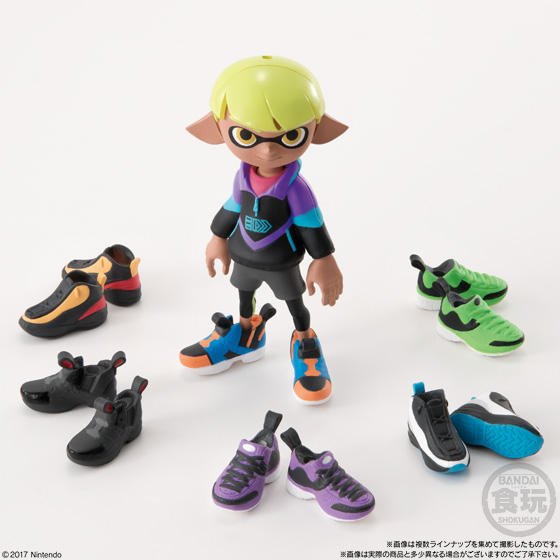 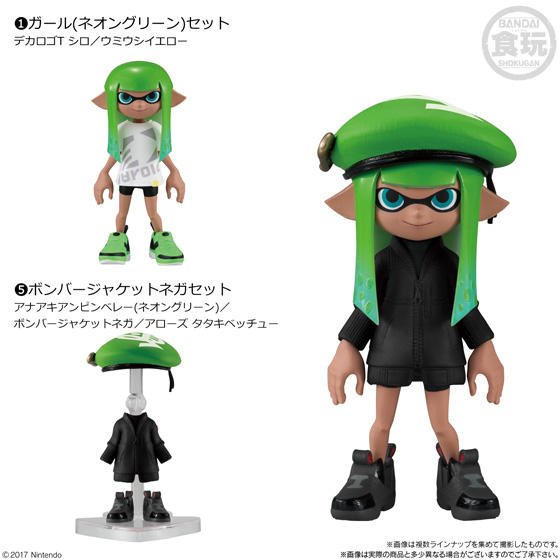 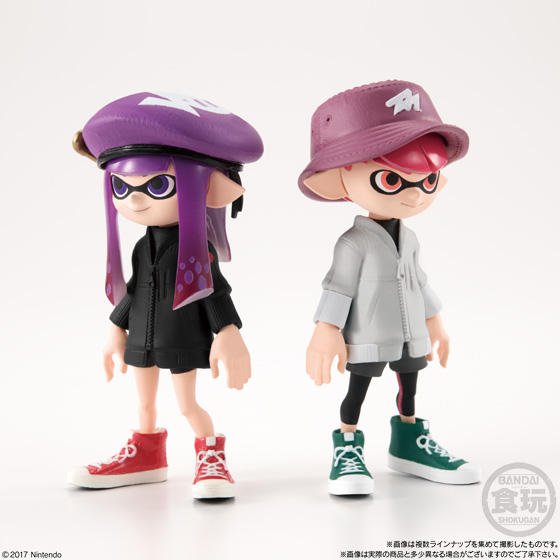 Series 2 is out now, while Series 3 releases in late September. Both go for a little over $30 after conversion currently, so order from Japan when you get the chance!