We’re less than a week away from the first rounds of the Splatoon 2 World Championship and Nintendo has finally shared details about the first half of the tournament.

Teams will start out slinging ink in Turf War. Those who advance to the Semifinals and Grand Finals will be transported into the realm of Ranked Battles. As for rules, Nintendo has pulled certain regulations from Splatoon tournaments all over the world. What will remain the same no matter what mode the teams are playing is that the secondary (sub) ability for gear will be disabled. There’s no stacking here!

Below is the full itinerary (time, maps, and rules) for the Seeding and Semifinals: 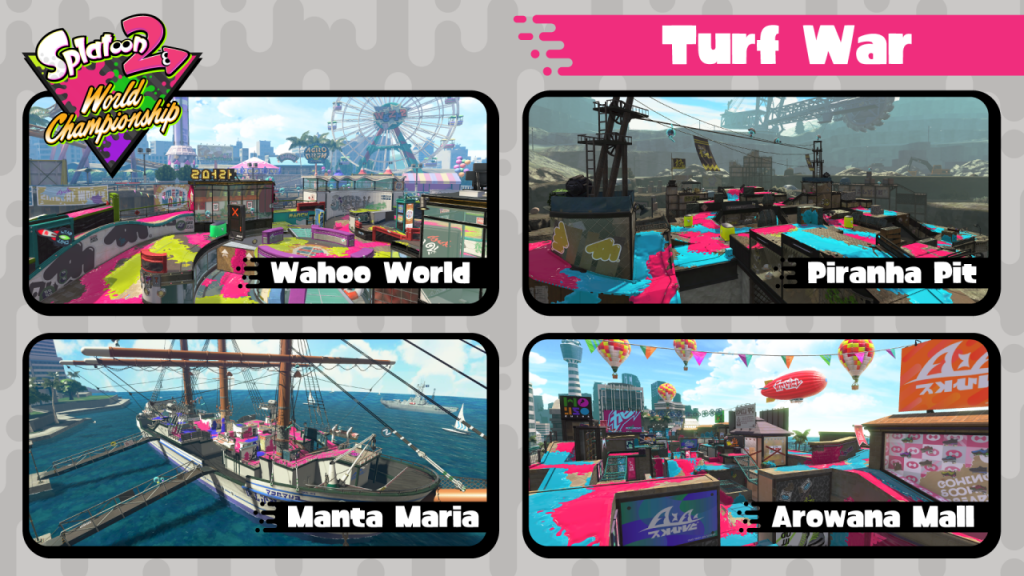 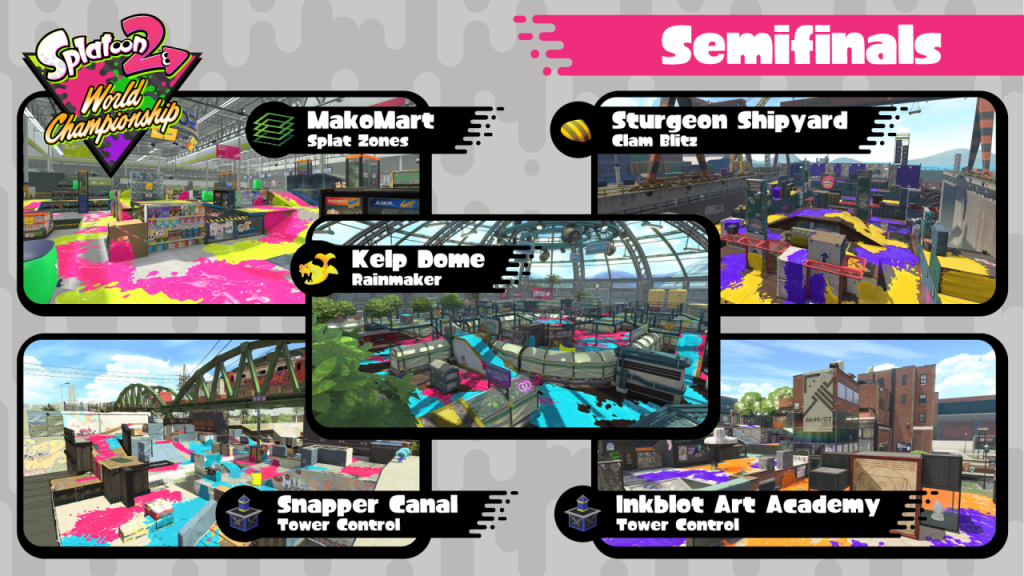 Be ready for this international showdown next week. You can watch the livestream on Nintendo’s E3 site, as well as its YouTube and Twitch channels. Happen to be in the Los Angeles area? You can attend the event on a first come, first serve basis and even get some swag if you’re a My Nintendo member!