We’re only one week away from E3, and while we’re being pelted with rumors, leaks, and datamines we thought it was time for some good, old fashioned speculation and wishful thinking for what we’d love to see from Nintendo at the show. The Switch has had a great first year, and with its second already underway, it’s time to dive into what we’re hoping Nintendo will have when all eyes are on it.

The Switch’s meteoric rise definitely owes a lot to Breath of the Wild, but when it comes to the top title on the system I’m more inclined to point to Mario’s globetrotting good time. Super Mario Odyssey owned my life for a week, and even after that 100% completion came along I still catch myself turning the game on just to run n’ jump through.

We’ve gotten more costumes and the scavenger hunt’s worth of hint art, but the only big addition the game has seen since release has been Luigi’s Balloon World. Adding in the younger bro and testing all our platforming wiles with an asymmetric multiplier hide-and-find rally has been fun, but I think it’s time Mario Odyssey lives up to its stature and broadens its already wide horizons.

The easiest way to do this? New Kingdoms! The long lingering rumors of new stomping grounds for Mario to dive into have so far turned up nothing, but there’s so much potential here. A wind range of environments are already in the game, and by looking at Mario’s own history some of the most likely locations become clear possibilities — and you can find them both on your GameCube. 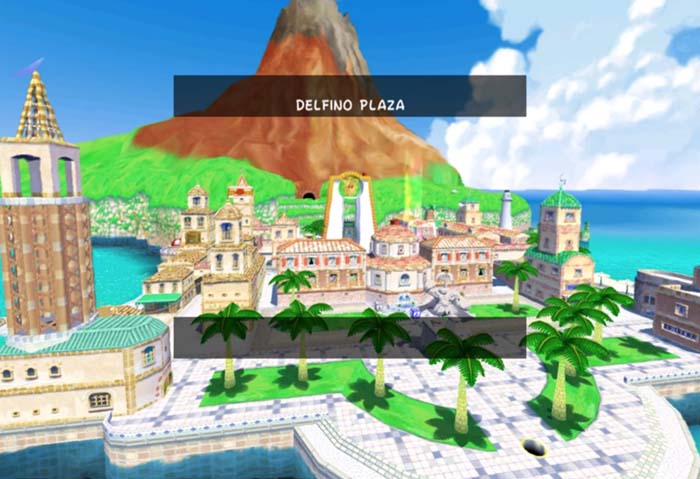 I’m talking Isle Delfino and Luigi’s Mansion! We already have a beach and a ghost-filled area, but by shifting the focus inland a bit, Delfino could definitely stand out. The plaza, Rico Harbor, Pinna Park; Sunshine had some amazing stages of its own, and bringing one of those back as a redesigned reconstruction (similar to the already present Mushroom Kingdom) or a general mix of stage set pieces would be a great Shine-Get for the game. We already have the perfect outfit for the place in-game, and the Gushen capture works similarly enough to FLUDD’s basic skillset. And if they really want to test our platforming prowess, then Nintendo could bring on an all new, HD version of the surreal, FLUDD-less challenge rooms.

Speaking of surreal, Luigi’s Mansion could up the fright levels and play with stage geometry in ways nothing else in the game has. Unlike Delfino, the Mansion was never designed to jump through, so either it would stand as a gameplay change for our mustachioed main man (exploring from room to room and having to dispatch ghosts) or it would see some higher ceilings and renovations — Luigi does have plenty of cash and coins after all. With Odyssey being a Boo-less experience, it’d also allow for one of my favorite Mario menaces to make a comeback. 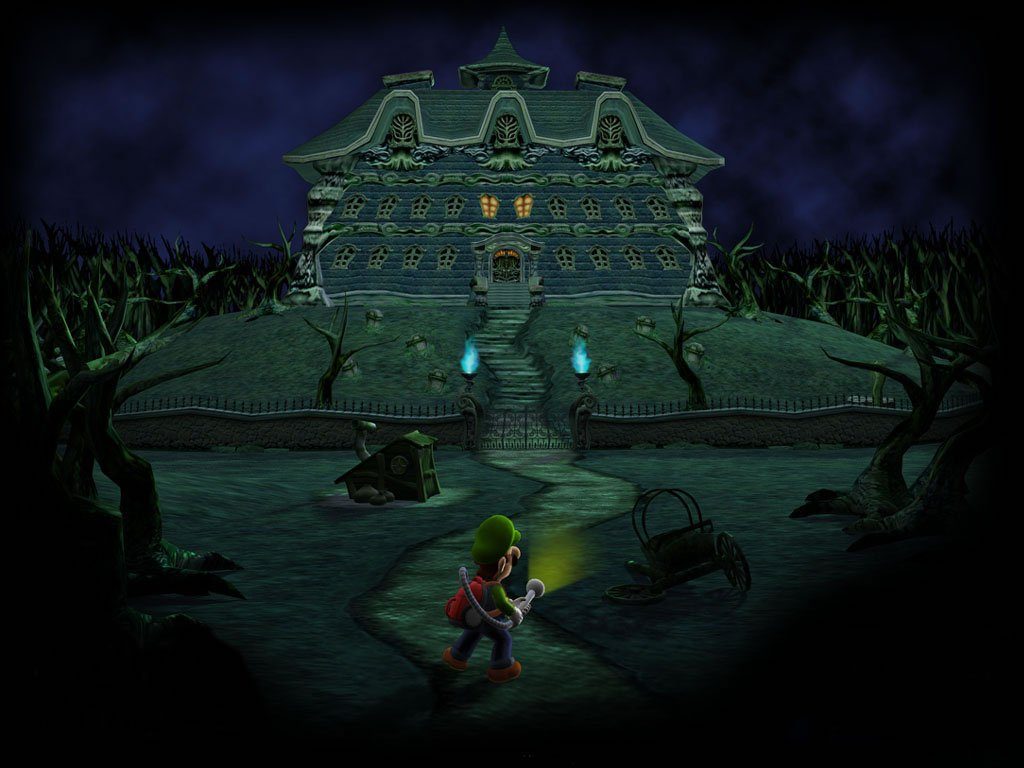 These aren’t the only options of course, but they would be able to stand alongside the existing lineup of stages fairly well. Delfino wouldn’t have nearly as much underwater exploration as the Seaside Kingdom and it would be able to ramp up the resort vibes, while Luigi’s Mansion would be a more fully fleshed out haunted house rather than the dreary, atmospheric hills of Bonneton.

I wouldn’t say no to Yoshi’s Island or a Donkey Kong jungle either, and there’s always the chance for more original stage themes rather than callbacks. Of course, alongside any of these would come several more Moons to collect and enemies to capture, giving me more of what I love most about Super Mario Odyssey.

You’ve earned yourself a break, Mario

Stepping back a bit, we do know that new costumes exist in the game and should be coming eventually, thanks to information gathered during datamining. While I’m sure these would be free updates like the others, costing only coins instead of dollars, new kingdoms would be expansive enough to warrant a price tag. With Breath of the Wild’s pricing model as a reference point and Mario’s own history of downloadable stages and content, I’d feel just fine with shelling out a bit more as long as they were on par with the existing kingdoms in scale. 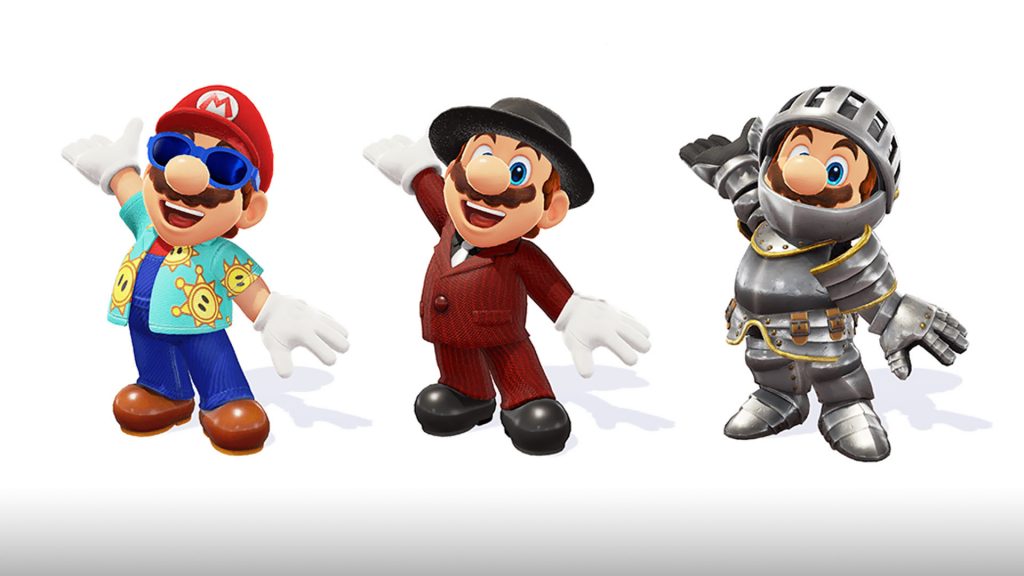 The other potential paid premium is one that wouldn’t add to the game but instead change the approach to what’s already there. Let Luigi ditch the balloons and get himself a haunted hat already! The potential there, both in scenes and in gameplay, are golden. Imagine Luigi having to deal with a ghost riding on his head the whole way through. His slippery movement and higher jumps would encourage a full run through the game again with all the fun of his personality in tow.

He’s not the only option for this, what with Peach having shown she’s not afraid to travel and having Tiara as a companion makes perfect sense. Of course she’d bring her floating ability to make for easier platforming, but at the cost of movement speed (as has been the norm). To me, these two make the most sense as new additions.