Ahead of E3, Psyonix has announced some new DLC for Rocket League. It’s paid content this time, and it’s somewhat sponsored, as this round of DLC is all about the Jurassic Park franchise.

Celebrating the next Jurassic World film that’s releasing later this month, you can theme your Battle-Cars after both branches of the franchise starting on June 18th.

Priced at $1.99, you’ll receive the following in this Jurassic World Car Pack: 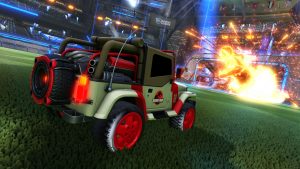 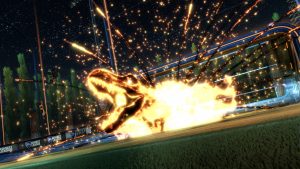 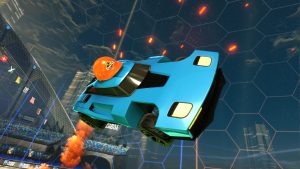 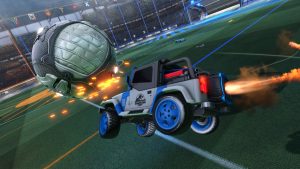 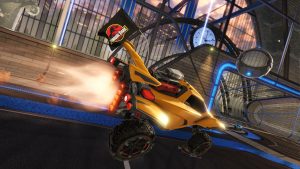 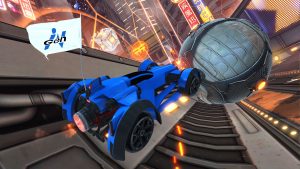 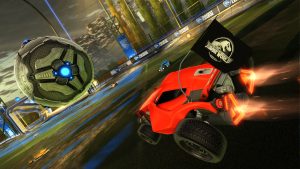 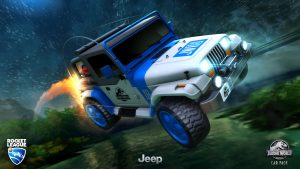 For those curious, the T. rex Goal Explosion is not tied to the Jurassic Jeep Wrangler, so feel free to don the Mario themed Battle-Car and pretend you’re in the Cascade Kingdom. To see everything in action, you can check out the video below or visit the page dedicated to this DLC pack.