At the recent, sudden press conference that saw the announcement of several new Pokémon games, including this year’s Pokémon: Let’s Go! titles, Eurogamer had a chance to sit down with longtime director, producer, composer, and all around Poké-renaissance man Junichi Masuda to talk about the Let’s Go, Pikachu and Eevee! games and more. Here’s a summary: 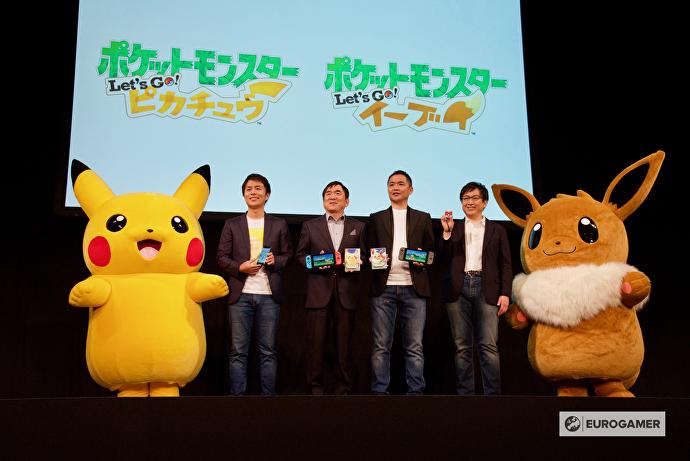 You can check out more details in Eurogamer’s full interview. Stay wired for more Poké-news at E3 and beyond.