We’re only one week away from E3, and while we’re being pelted with rumors, leaks, and datamines we thought it was time for some good, old fashioned speculation and wishful thinking for what we’d love to see from Nintendo at the show. The Switch has had a great first year, and with its second already underway, it’s time to dive into what we’re hoping Nintendo will have when all eyes are on it.

I had to stop and figure this one out, because I can’t believe that it’s been six years since Animal Crossing: New Leaf rode in on the 3DS train. Easily a contender for best in the series, some of us never even stopped playing New Leaf. With Amiibo Festival and Happy Home Designer coming and going without much applause (with one exception we’ll get into), the Welcome amiibo update giving all those collected cards something to do, and Pocket Camp keeping it on our minds over the last half year, it’s high time Animal Crossing moves out and onto the Switch.

So what do we want in a new Nook-debt riddled adventure? New Leaf got so much right that it makes the starting template easy, but some carryovers from later titles would do this one well. The easiest call is the Happy Home Designer inventory and decorating system. Gone should be the days of limited pocket space and having to run around to your individual pieces of furniture to arrange your dream home. 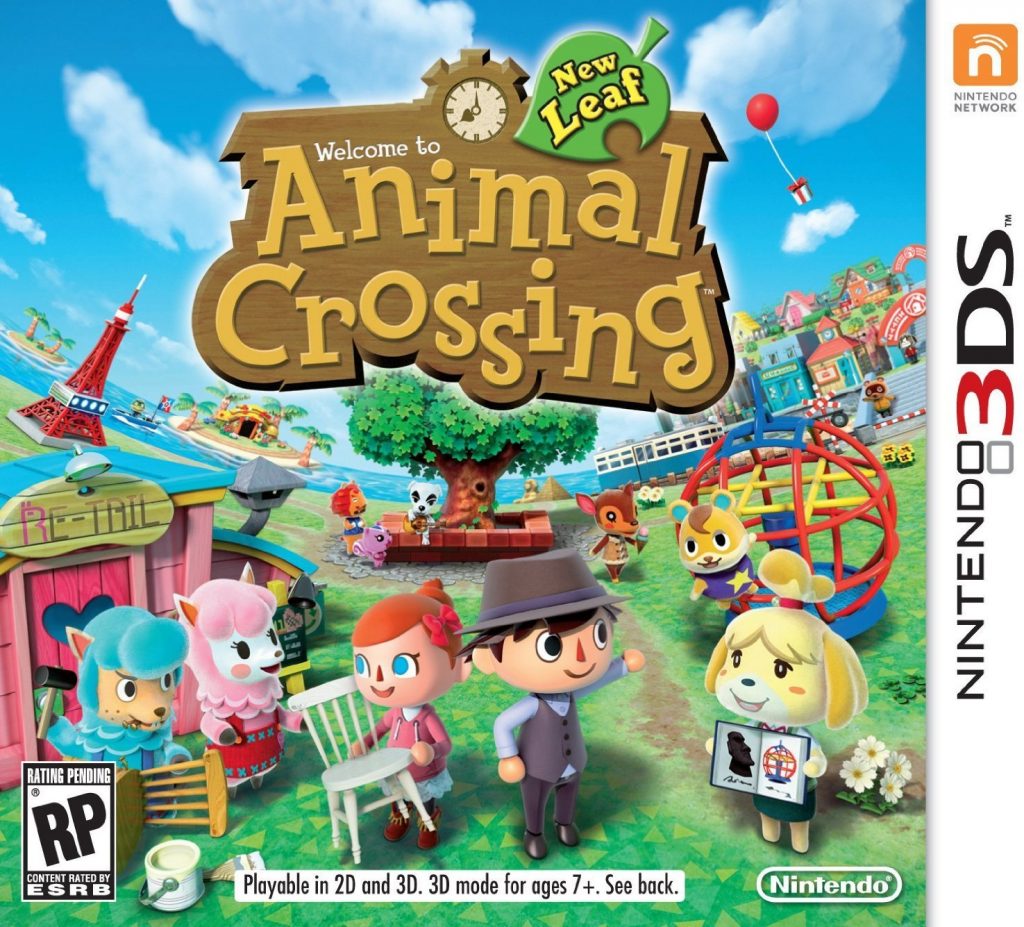 Other components we’d like to see are the amiibo features of the Welcome amiibo update, allowing for villagers to be chosen as they were there. While we’re at it, why not allow for a greater level of town customization beyond who lives in it and what Public Work Projects go up? Keep the random option for purists, but allow those who want a tailor-made experience to have that. No more need to restart games or trade villagers between towns here. Even expanding possible options could make things feel fresh. Maybe you can have beach front property or a treehouse instead of the more standard fare this time around.

Pocket Camp integration, or at least inspiration, is another big wish. Instead of worrying about carrying memory cards or accounts around, traveling by way of mobile phone to park your camper in a friend’s town could up the socialization aspect of the game with nearby friends. The Switch’s portable nature allows you to play anywhere, but what if you want to know when a friend is holding an impromptu fishing competition? Push notifications via Pocket Camp have got you covered so you don’t miss a single happening in this wild world. And where there are camper vans, there’ll be OK Motors, which is always a plus in my book. 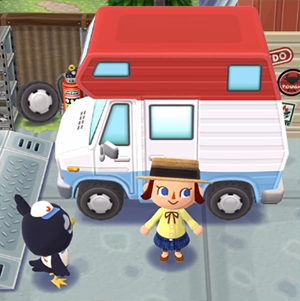 Speaking of happenings, here’s a new feature we’d like to see: planned town events. While holidays are a given, how about allowing players in their mayoral capacity to schedule their own events? Maybe the weekend is coming up and you feel like giving your villagers something to celebrate, so you decide to book K.K. Slider for a local music festival! This only furthers social interactions, letting you invite friends to see what’s going down in your town, but increases the socialization elements further still.

There’s potential for new and existing NPCs with this idea, too. Maybe Gulliver rolls through as a traveling merchant with treasures from across the seas. Want to get some advice and maybe a little seashell based furniture? Pascal’s got you covered, man. It’d take off some of the pressure to play at specific times on specific days, letting you decide when you want to have these kinds of fun times. There may have to be some limitation on how many you can do in a given span of time, but there’s plenty of potential for competitions, item themed events, content creating and more with the potential for custom, planned events. 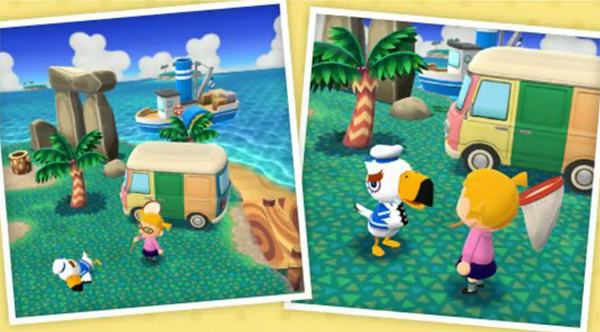 You got my number, right?

More than a lot of series Nintendo has, Animal Crossing seems like one that can be enhanced simply by being more and “better” versus “new.” Spicing up all the collectible catalogs and adding more furniture are a given, as are brand new villagers — both in terms of personalities and species types.

We don’t expect a big shakeup in aesthetic with how well received things have been thus far, though. Give us that HD polish for sure, but making the experience visually seamless between Pocket Camp and a new Animal Crossing would make the most sense. What should be spruced up is how we can share our own experiences. 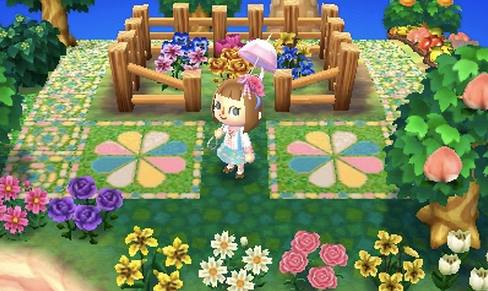 What if the smartphone item your villager uses in Pocket Camp were in the game as an item? Now you can suddenly take pictures from their point-of-view instead of simply grabbing screenshots. These could even be shared via an in-game social media-like feed. Those Pocket Camp notifications to play with friends? That could mean sending a text to your friends to invite them over. Step into a cool house from a visiting player and see something you like? Look it up on Nook’s online storefront instead of making your way to his store!

We’re hopeful for Animal Crossing to make its way to Switch this year, and doubly so to potentially see it at E3. Even if only the safe bets come to pass it’ll be worth a look, but building up from New Leaf could give us a game we almost never have to put down. After all, that’s life.