The first Splatoon 2 Rank X season is wrapping up, and that means there’s just a few more days to raise up your X Power. With a low enough ranking you could find yourself back in the S’s, and if you’re near the top you could just cycle into next month’s displayed ranked players. Keep that ink flying and go for broke!

The rank will reset on May 31st, and shortly afterward a brand new season will start and run through June. That’s not the only thing new though, as four weapons will be hitting Ammo Knights and a new stage will also be joining the lineup of existing locales. It’s the grand opening of announced amusement park arena Wahoo World! 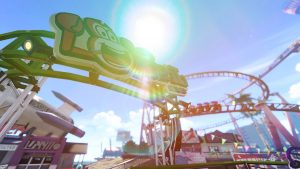 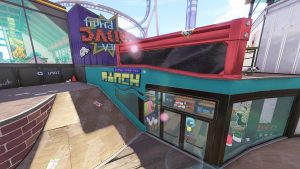 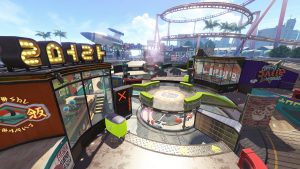 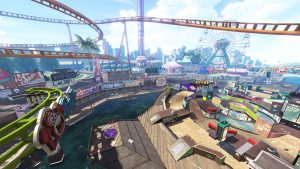 As for weapons, first up we have the Custom Dualie Squelchers. For when you just need that extra range and want to make some plays, these are going to perform identically to the existing version but with the Splat Bomb and Inkstorm as a part of the loadout instead. 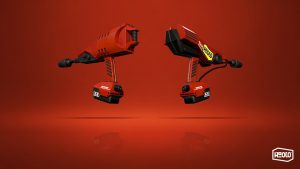 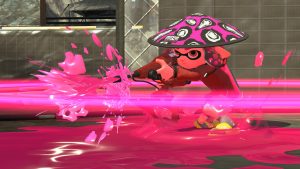 If you want to work the back line even more, the Rapid Blaster Deco is also coming along to play. You’ll need to know where your shots will count with this one, but should be able to make some cool, defensive choices thanks to its Splash Wall and Ink Armor. 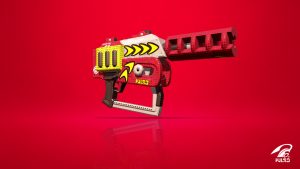 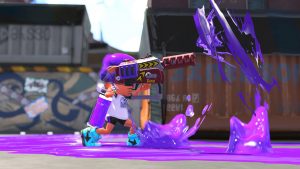 To keep things classy, you can’t go wrong with the Undercover Sorella Brella. While it might be tough to say that five times fast, you can count on this weapon for cover when times are tough. Splat Bombs might be just what you need to surprise unsuspecting Inklings while the Baller can let you infiltrate and hit ‘em where it counts. 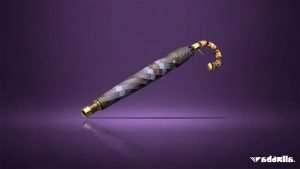 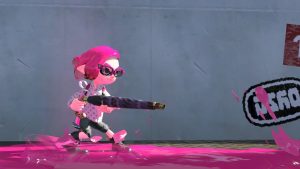 Finally, we’ve got the Carbon Roller Deco. One of the weaker rollers in terms of raw damage, it’ll now be supplemented by the Burst Bomb to pick off weakened enemies and the Autobomb Launcher to grab as much turf as you can while it’s up. 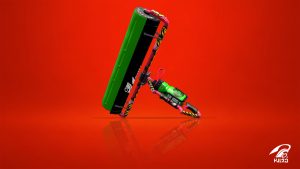 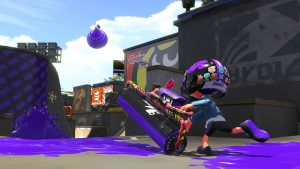 All of these should be available right away for the new season, meaning as early as the end of the day today. Keep on splattin’ to raise up the cash and secure your rank to enjoy all this and more coming fresh out of Inkopolis Square.