Ubisoft has kicked off a fanart contest celebrating Mario + Rabbids: Kingdom Battle. Since the game’s release last year, it’s been common to see Rabbids’ social media accounts sharing fanart from fans all over the world. Now there’s an incentive to make even more!

Open to those 13 years old and older, as well as not being an Italian nationals (sorry, Italy), the content of the fanart has to be related to the upcoming Donkey Adventure DLC. Entries are being accepted from now until July 6th, 2018, which means if you need a tad more inspiration, you could wait to play the DLC yourself. 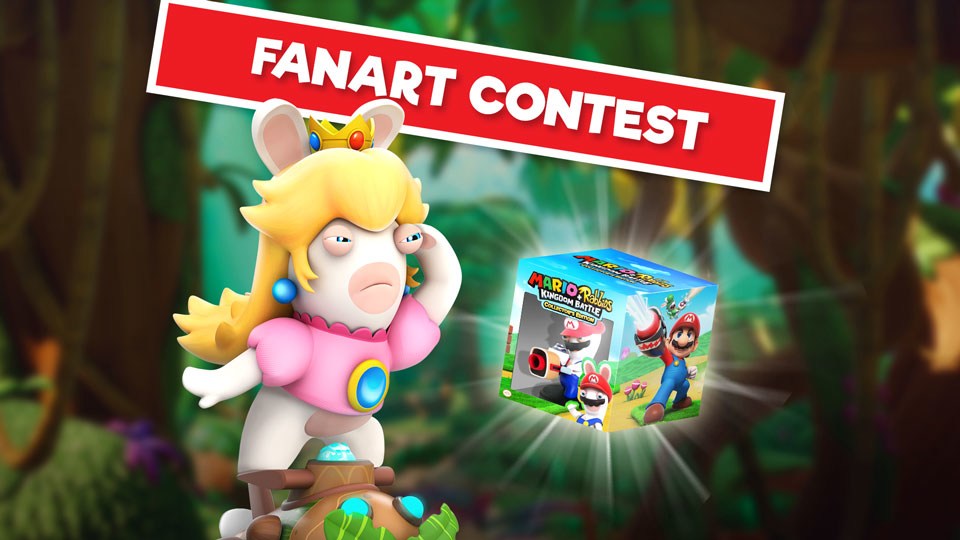 What’s at stake? Other than glory, there’s a prize! Three winners will be selected, with results being announced on July 20th. Each winner will take home Mario + Rabbids Kingdom Battle Collector’s Edition.

For complete rules, you can check out the Rabbids site as well as the official rules document listed there.