The amount of cut concepts for the Pokémon series is quite staggering, and that’s before you even peek behind closed doors. From rideable skateboards in Gold & Silver to Pokémon GO references in Sun & Moon, there’s plenty to dig through, and now some new details have been uncovered about the origins of the franchise.

A new manga that just released in Japan detailing the history of Pokémon creator Satoshi Tajiri and the foundation of Game Freak, and Game Freak employee James Turner has tweeted out a few sneak previews. Most noteworthy? A page of early Pokémon sprites, several of which were cut. 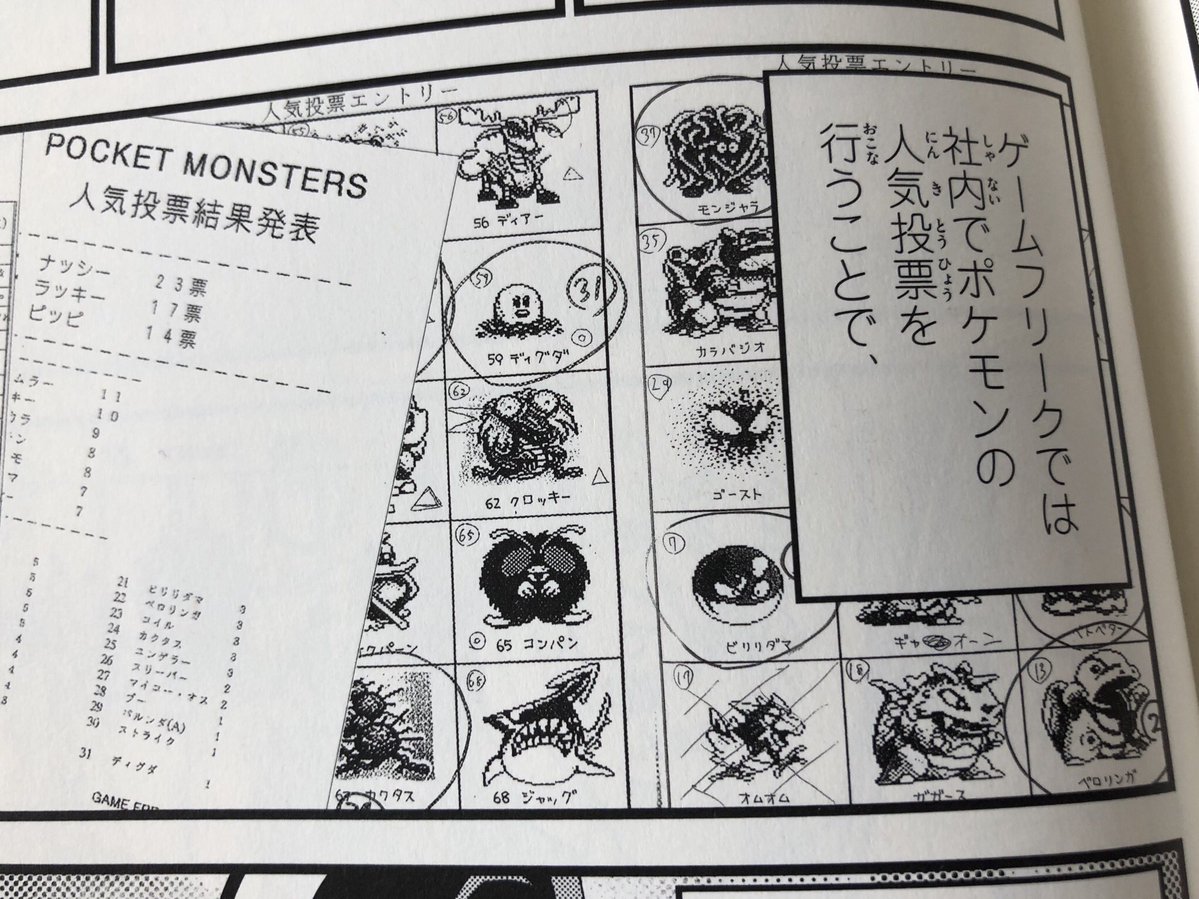 As Resetera user ERAsaur reports, these Pokémon are Deer (56), [Obscured]-ro (61), Crocky (62), Cactus (67), and Jagg (68). Intriguingly, these numbers correspond to internal indices that result in a Missingno. in the final product, suggesting they were cut while the game was being put together.

Given that we’ve seen Crocodile, Cactus and Deer Pokémon since the first Generation, you have to wonder if they were any inspiration!