Super Neptunia RPG makes its way to Switch this fall

To those unfamiliar with the series, it follows an array of female anime anthropomorphisms of various game companies, focusing on a whimsical Sega-inspired youth named Neptune as well as three others based on Nintendo, Sony, and Microsoft, along with their various cohorts. It’s full of zany character-based humor, and is capital-A Anime to its very core. It’s garnered a small yet impassioned fanbase over the years, thanks in part to the huge array of releases it’s featured. 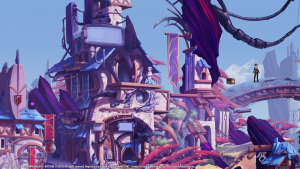 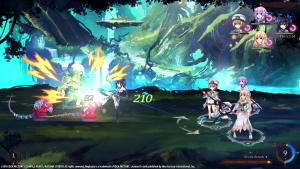 Super Neptunia RPG appears to go in a new direction, with 2D environments and art, and a battle system that looks a bit like Valkyrie Profile’s. It’s sure to please series fans when it drops this autumn. Stay wired for more details on the title going forward.