Metanet Software is bringing its critically acclaimed ninja platformer N++ to the Nintendo Switch later this month, it’s been announced. The second sequel to the early 2000’s Flash game “N”, the series is well known for its simplistic style and gameplay which strips down 2D platforming to its core elements. 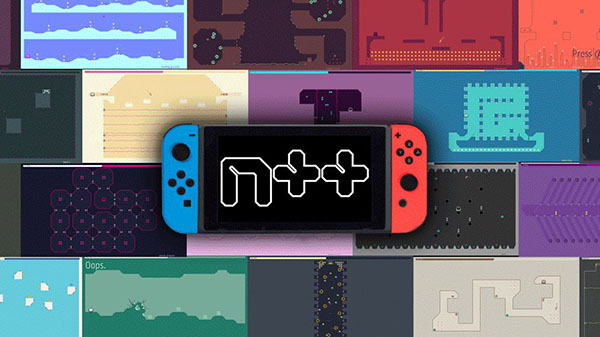 You’ll be able to grab N++ via the Nintendo Switch eShop from May 24th!