With all the Blade Stranger reveals this week I figured we’d get another one today, but instead Nicalis managed to sucker punch us all with a brand new crossover, its “biggest since the last one” — as the company put it. Take a look at the surprise unveiling of Crystal Crisis:

Bringing together characters from Cave Story, Aban Hawkins, The Binding of Isaac, as well as Blade Strangers partner Studio Saizensen’s characters like Princess Solange, made sense and (would’ve even been great on their own). Nicalis is also bringing the likes of Astro Boy and Black Jack, two of the most famous characters from famed manga artist Osamu Tezuka to the game. If that wasn’t enough, there’s even obscure Turbografx mascot character Johnny Turbo in the mix. 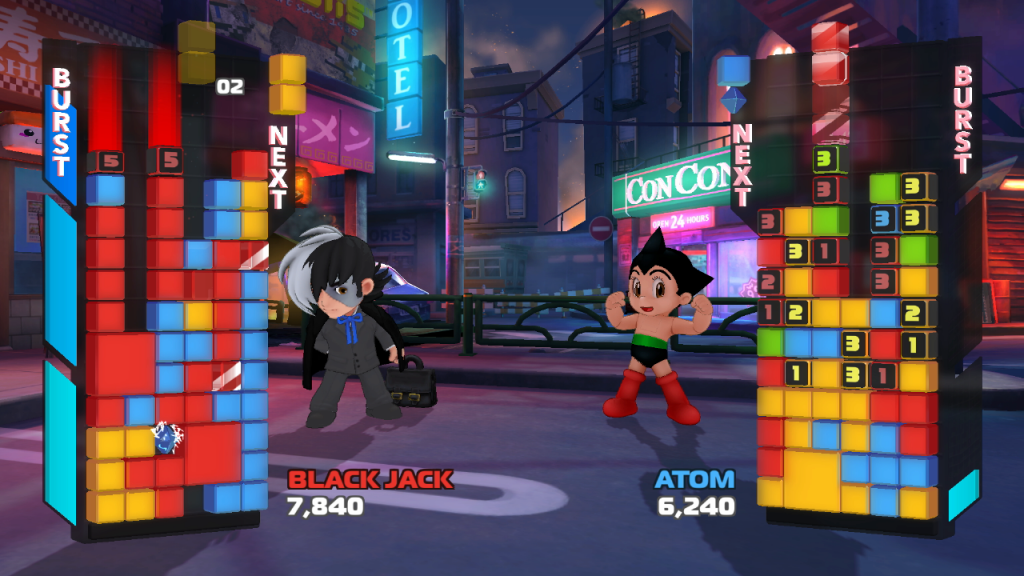 This wide-open grab bag of characters will be facing off in falling block puzzle fighting action when Crystal Crisis releases this fall.