Fans of Koei Tecmo Games’ “Warriors” franchise are already spoiled for choice on the Nintendo Switch, especially if you factor in the Japanese eShop. The selection will be growing later this month thanks to the launch of Hyrule Warriors Definitive Edition, and Koei Tecmo has unveiled another surprise for the west – Warriors Orochi 4.

The Warriors Orochi franchise crosses over the Dynasty and Samurai casts for more bombastic bouts, battling against gods and all manner of otherworldly beasts. This new game promises more of the same, with a whopping 170 characters being thrown together once again thanks to newcomer Zeus, the “supreme god among gods.” You can check screenshots below, but it’s worth noting that these are likely from the PS4 or PC version of the game. 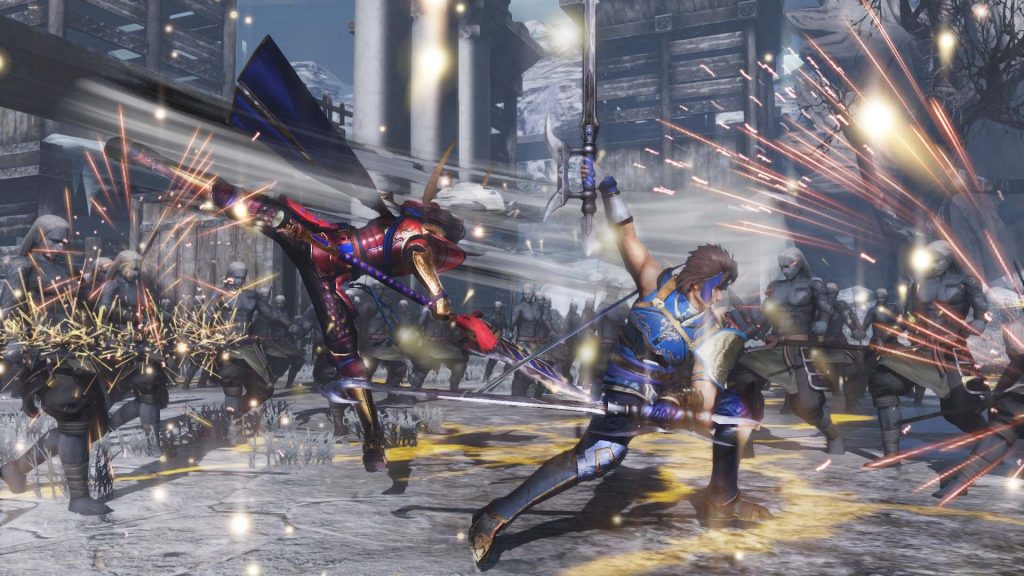 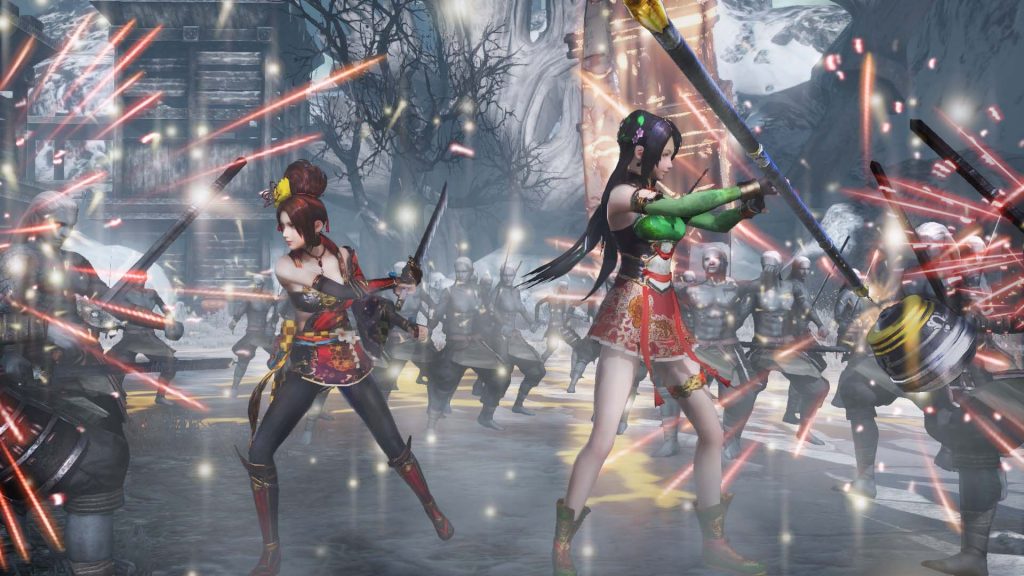 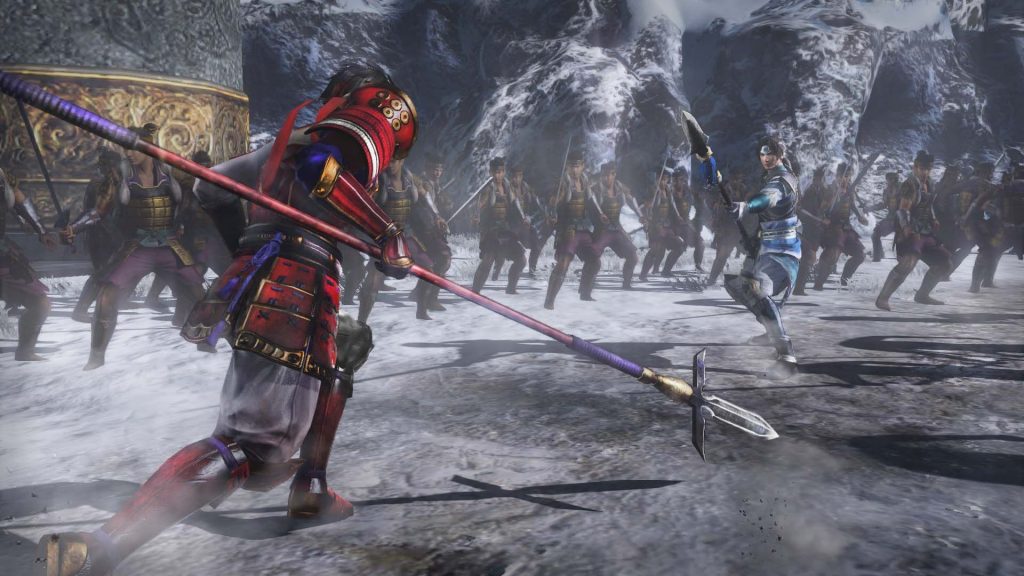 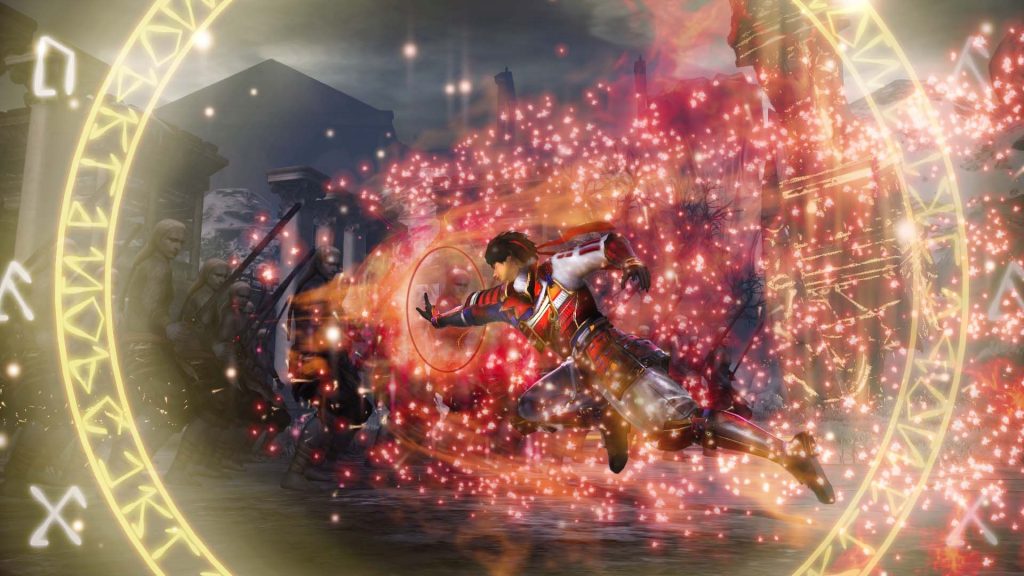 It’s worth noting that this Orochi entry won’t feature cameos from other Koei Tecmo games, like Ninja Gaiden and Dead or Alive, which was a common feature in previous installments.

Warriors Orochi 4 will launch in the west for the Switch, PS4, Xbox One and PC later this year.