One of the hardest things about playing the Switch in Tabletop Mode is the fact that the charging port is on the bottom of the system, meaning it’s unable to be charged unless you change to Handheld Mode. Thankfully, Nintendo now has a solution for players who find themselves lamenting this small lack of functionality.

Announced today, the Adjustable Charging Stand for Nintendo Switch will allow the system to be charged in Tabletop Mode, in addition to allowing the viewing angle of the Switch to be adjusted while using the stand. We’ve seen similar stands for the Switch emerge from third parties, but it’s definitely nice to have an official option now. 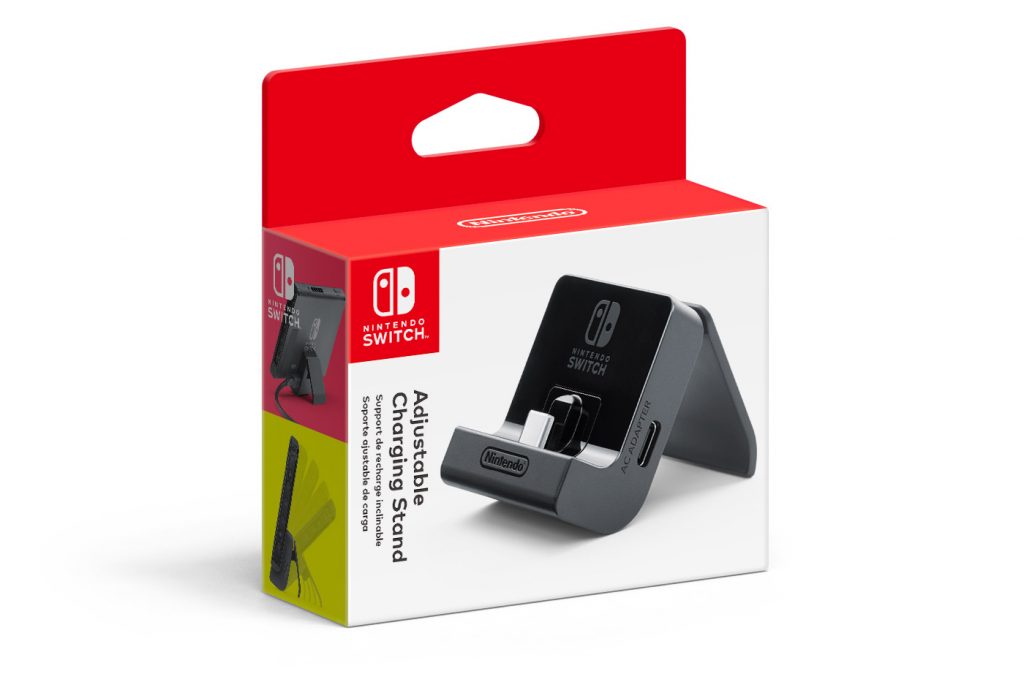 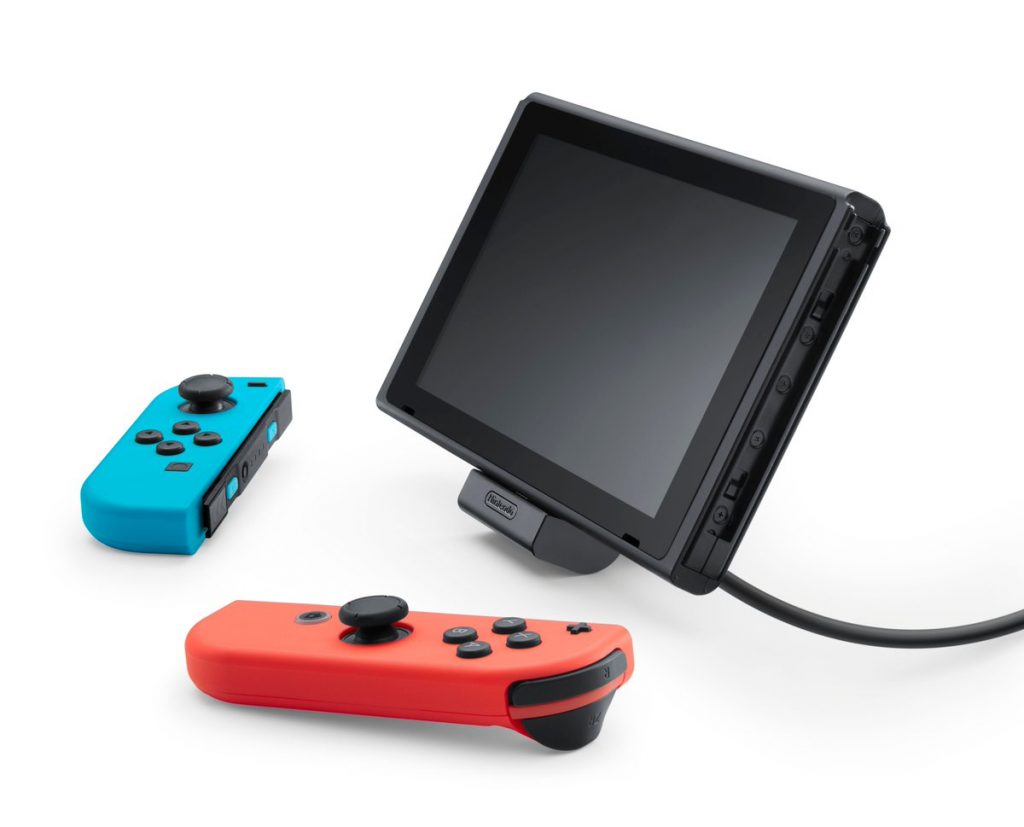 The Adjustable Charging Stand for Nintendo Switch will be available on July 13th, 2018 at an MSRP of $19.99.