While the Pokémon Company is generally quite secretive, we still know of a few ideas that never came to light in the franchise, from ridable skateboards in Gold & Silver to a Professor Oak trainer battle in Red & Blue. Now another idea from the early days has come to light thanks to an interview with Japanese newspaper Yomiuri (translated via Siliconera.)

On top of a few cute tidbits of trivia like Pikachu initially being based on the confectionary daifuku before a squirrel-inspired redesign, we learn a rather big bombshell – the electric mouse was going to have a second evolution. After Raichu, trainers would have been able to get their hands on Gorochu, who is described as having “bared fangs” and would have even had horns. 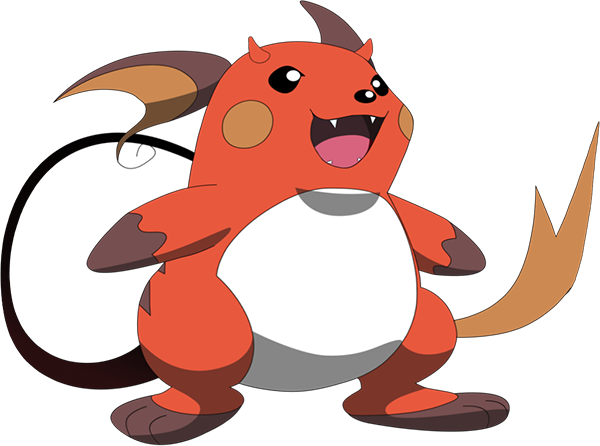 “Goro” itself is a Japanese onomatopoeic word for a rumbling sound, fitting for a lightning-based Pokémon line. As for why Gorochu never made it in, according to artist Ken Sugimori it was all a matter of game balance.

As it stands the Pikachu family consists of Pichu, Pikachu and Raichu, and outside of slight variations like Alolan Raichu we’ll likely never see Gorochu come to fruition. Still, it’s fun to think of what could have been!