Atlus’ upcoming Etrian Odyssey X intends to be a everything-and-the-kitchen-sink swan song for the decade-long series of DS and 3DS games, tossing in elements from every mainline entry and remake into a simmering stew of dungeon crawling goodness. But it also has plenty of original tricks up its sleeve, which has been released in a second round of info.

The game’s sole new class, the Hero, acts as both a source of offense and defense, utilizing a unique mechanic called afterimages. Basically, after using particular skills (or learning a passive ability and just attacking), there’s a chance that one of your party slots will become filled with an afterimage. One turn after it appears, it will use the same attack that caused it to spawn, and then disappear. Using the Hero relies on working with both afterimages and other party members to maximize efficiency, and seems like a creative addition to the game’s roster. 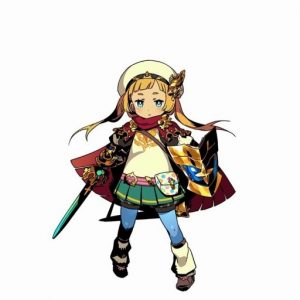 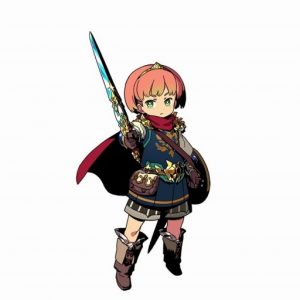 The game also boasts a large number of NPCs to encounter in labyrinths, including the newly revealed Marco (a thoughtful, scholarly type), Oliver (a lively friend of Marco’s), Rob (an intense boy with a menacing aura), Charis (a cheery woman and tank), Leo (a downtrodden, direct boy traveling solo), and Brigitta (a fledgling girl you meet at the beginning of your adventure). There seem to be a greater number of Etrian NPCs present in the labyrinths, so keep on the lookout for more. 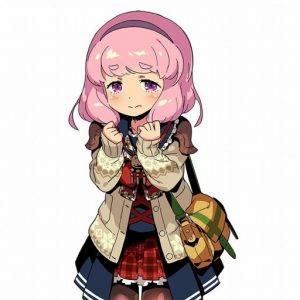 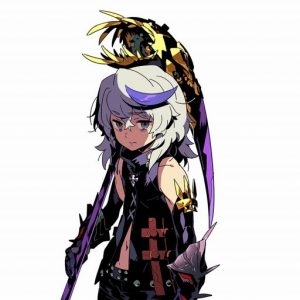 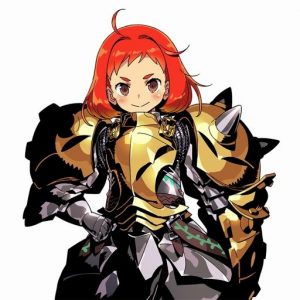 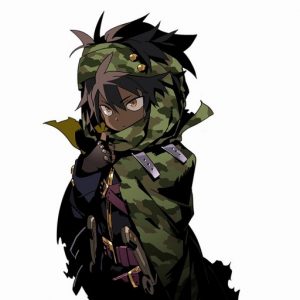 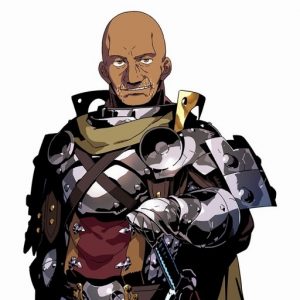 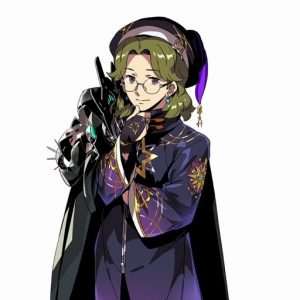 Atlus has also revealed the game’s second labyrinth, the Cerulean Woodlands, a wooded area shrouded (as many of the series’ mazes are) in deep mystery. Here you’ll meet Marco and Oliver, as well as deal with the usual perilous dungeon crawling that EO is known for. 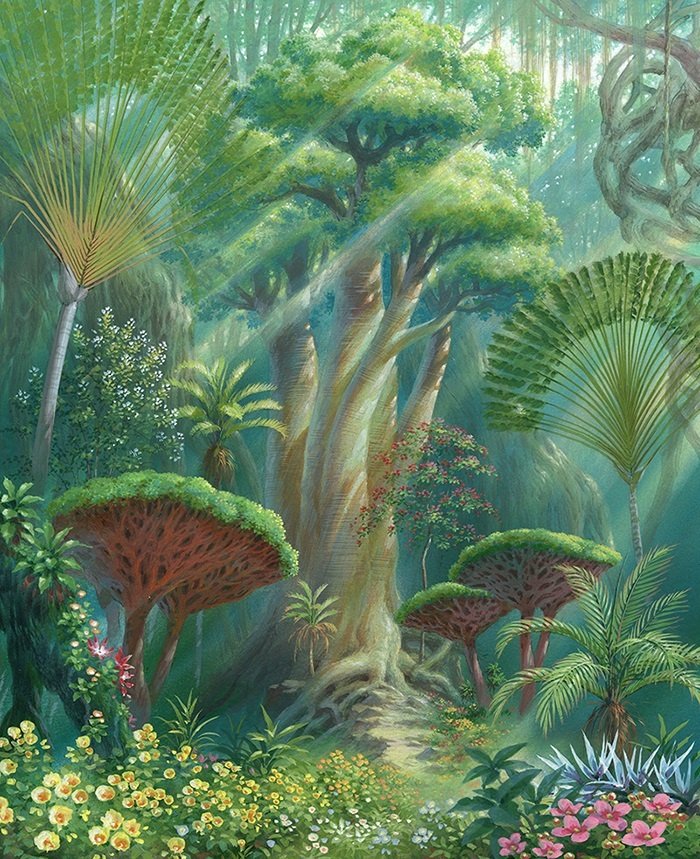 While there’s still no word of an American release, Etrian Odyssey X is out on August 2nd in Japan. Stay wired for any news of a western localization in the coming months.