Kirby Star Allies is no stranger to getting datamined, with several of the game’s otherwise kept secrets, such as the very concept of Dream Friends, revealed a bit ahead of its launch. That makes it only fitting that the future of these callback cameos would come to light via similar means.

Twitter user @LuigiBlood alleges that the next two waves of Dream Friends have been discovered within the game’s files. Many of them are guesses I’d have made myself — but with a surprise or two in the mix for good measure. Just remember that this isn’t a full confirmation, but don’t be surprised if these characters end up revealed very soon.

The next batch will allegedly feature Kirby 64’s artist friend Adeleine, Amazing Mirror’s reflected rival Dark Meta Knight, and leader of the Squeak Squad Daroach. This falls in line with the pattern of having a character per game where applicable, and the choices do make some level of sense. 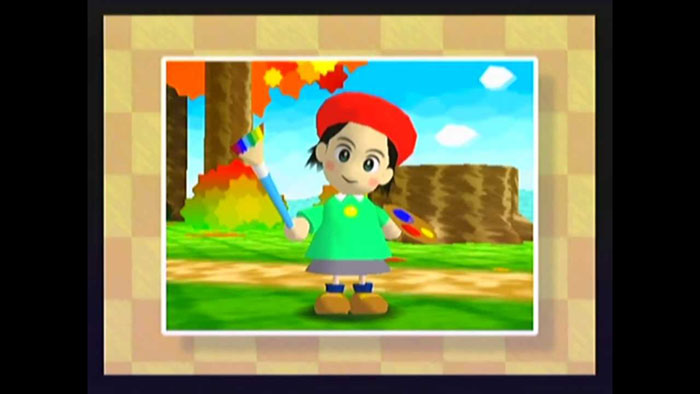 While I’d have preferred Ribbon to Adeleine, her moveset could easily grow out of Artist with her own, unique drawings and sculptures added to the mix to call back to Crystal Shards. Dark Meta Knight may sound like a letdown or “clone,” but if his moveset features the Amazing Mirror there’s also the otherwise unfeatured Mirror ability itself to build off of, as well as unique sword attacks inspired by his boss fight. Daroach was the easiest of these to guess, and adapting his Triple Star wand to the game should fit, along with his perfectly tailored top hat.

Past them there are also files for the third wave of characters, with this trio being even more likely than Daroach for anyone who keeps an eye on Japan’s Kirby Twitter. The ever popular Magolor, Taranza, and Susie should all be joining the fun. These returning friends from Return to Dream Land, Triple Deluxe, Planet Robobot respectively have caused their share of trouble but were easily the most likely additions to the game. 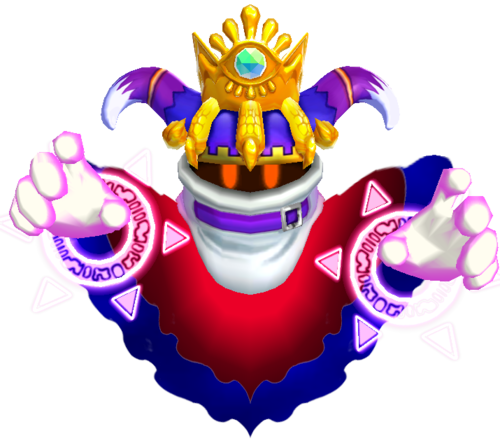 Most curious though is that right there with them is also a listing for the “Three Mages,” most likely referencing the game’s own Jambastion Mage Generals. Francisca, Flamberge, and Zan Partizann may be making the jump to playable. My guess would be they’ll behave similarly to the Animal Buddies as a trio character, but only time will tell for how all of these may come to be.