Callbacks have been hiding in Kirby Star Allies world map

Star Allies is a Kirby callback cavalcade, what with all the references and returning faces. Not all of these have been blatant though, with some secrets and subtleties to be found.

This concerns the latter, with a couple of easily missed details floating around in the game’s world maps. They come to light courtesy of the Kirby Star Allies news channel on Switch, where each was pointed out and made me want to load the game up ASAP. 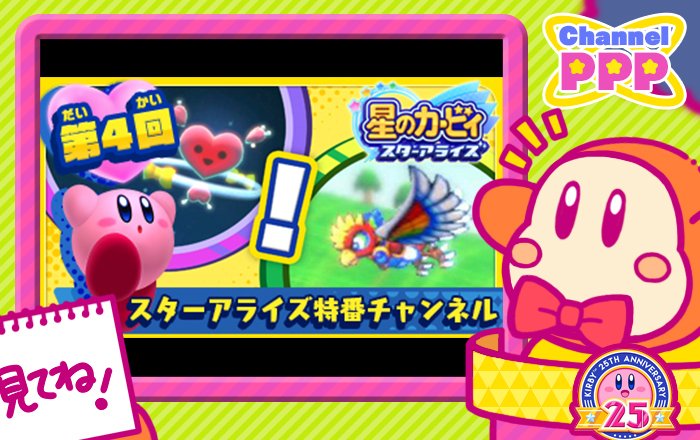 First is Ripple Star, home of the Crystal (as in Shards) and fairies like Ribbon. Apparently, you can spot it in space after you clear the game if you look hard enough. Even with all that distance, Kirby can still find his way back to an old friend!

The other was added via the Dream Friends update, putting a different familiar face occasionally in the background of Dream Land. Swooping in from Super Star, you’ll sometimes spot the giant bird boss Dyna Blade.

The post notes there’re more callbacks to be found in space, and who knows what could come in another future update! All I know is that I’ll keep finding new things to love about Star Allies for a long time.